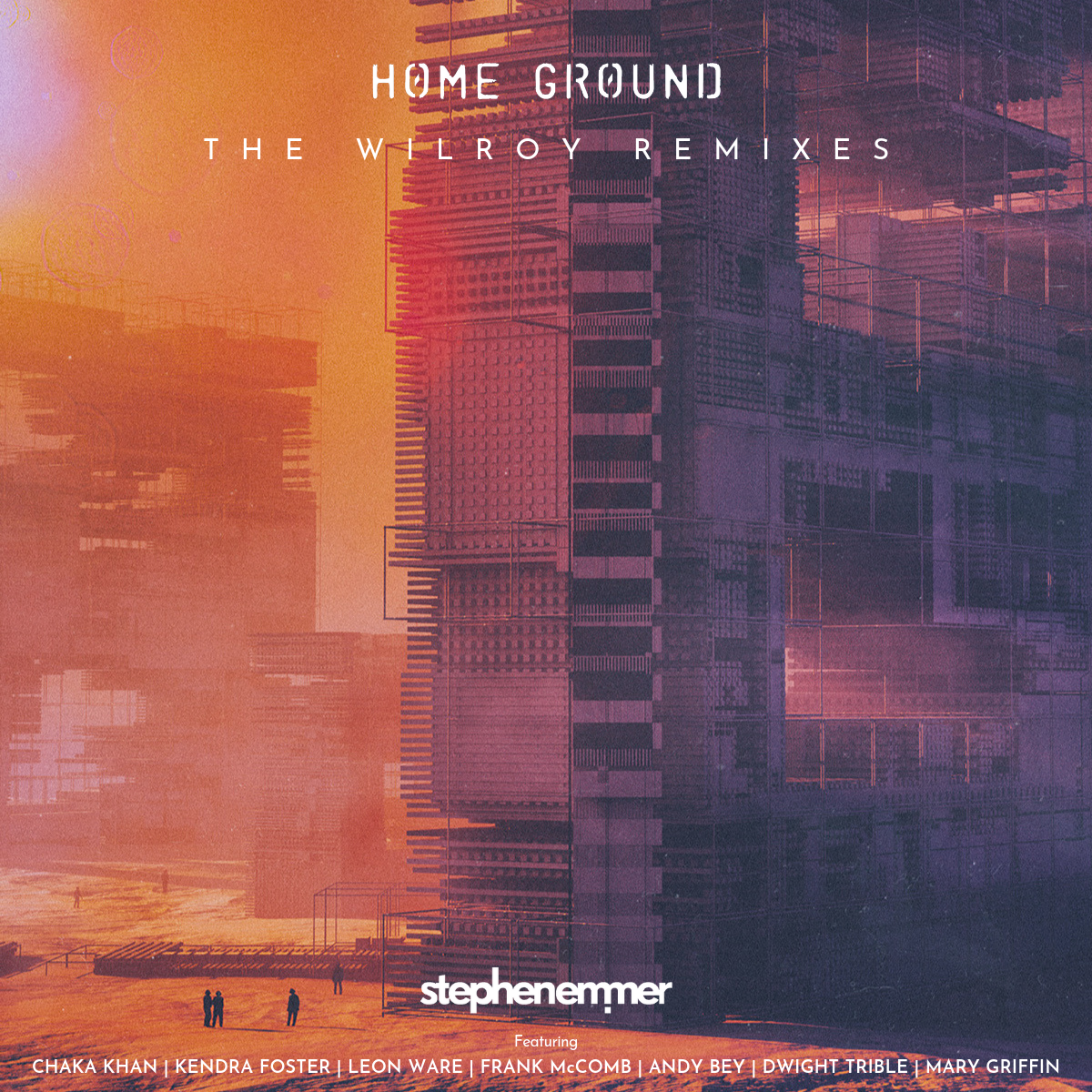 The Wilroy remix EP came about after Emmer was listening in to Mary Anne Hobbs radio show on 6 music, she played an abstract soul track by a talented Canadian born artist called Wilroy. The experimental music made such a wonderful and everlasting impression on Stephen, that he decided to reach out and ask Wilroy if he would be interested in re-working six tracks from his Home Ground album.

“The incredible remix has offered a radical change harmonically. I believe Wilroy is the best remixer of today!” (Stephen Emmer)

Wilroy was recently selected by Gilles Peterson’s Brownswood Music talent discovery initiative Future Bubblers, his track 4F3D63 Hex is featured on the latest compilation. Talking to Clash Magazine he said “Prince was a huge inspiration to the track and I incorporated many elements that are considered hallmarks of his mid-80s output”.  Wilroy’s music has also been played on BBC Radio 6, 1Xtra, Worldwide FM & Bandcamp Weekly.