Stephen Emmer’s latest musical offering Home Ground combines the eloquence of spiritual, orchestral soul music with socially conscious lyrics. It addresses contemporary concerns within the timeless musical frame of classic soul combined with the sonic impact of the 21st century. The Home Ground songs are vocally performed by a careful selection of musical icons from the last 5 decades. 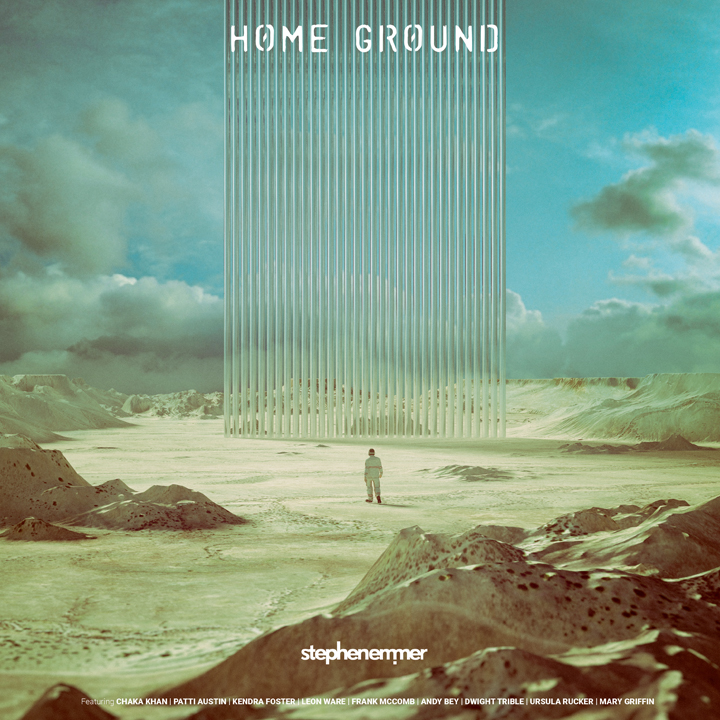 Under Your Spell featuring Chaka Khan

The original is a dreamy, lush and soulful affair. Chaka’s distinctive voice is draped in funky bass guitar, horns, strings and rhythm guitar, evoking Chaka’s ’70s heyday while giving over to a modern sheen. The remixes rightfully capitalize on this and send the song spinning in different directions.

Preview, stream or download Under Your Spell ft Chaka Khan - The Remixes here. 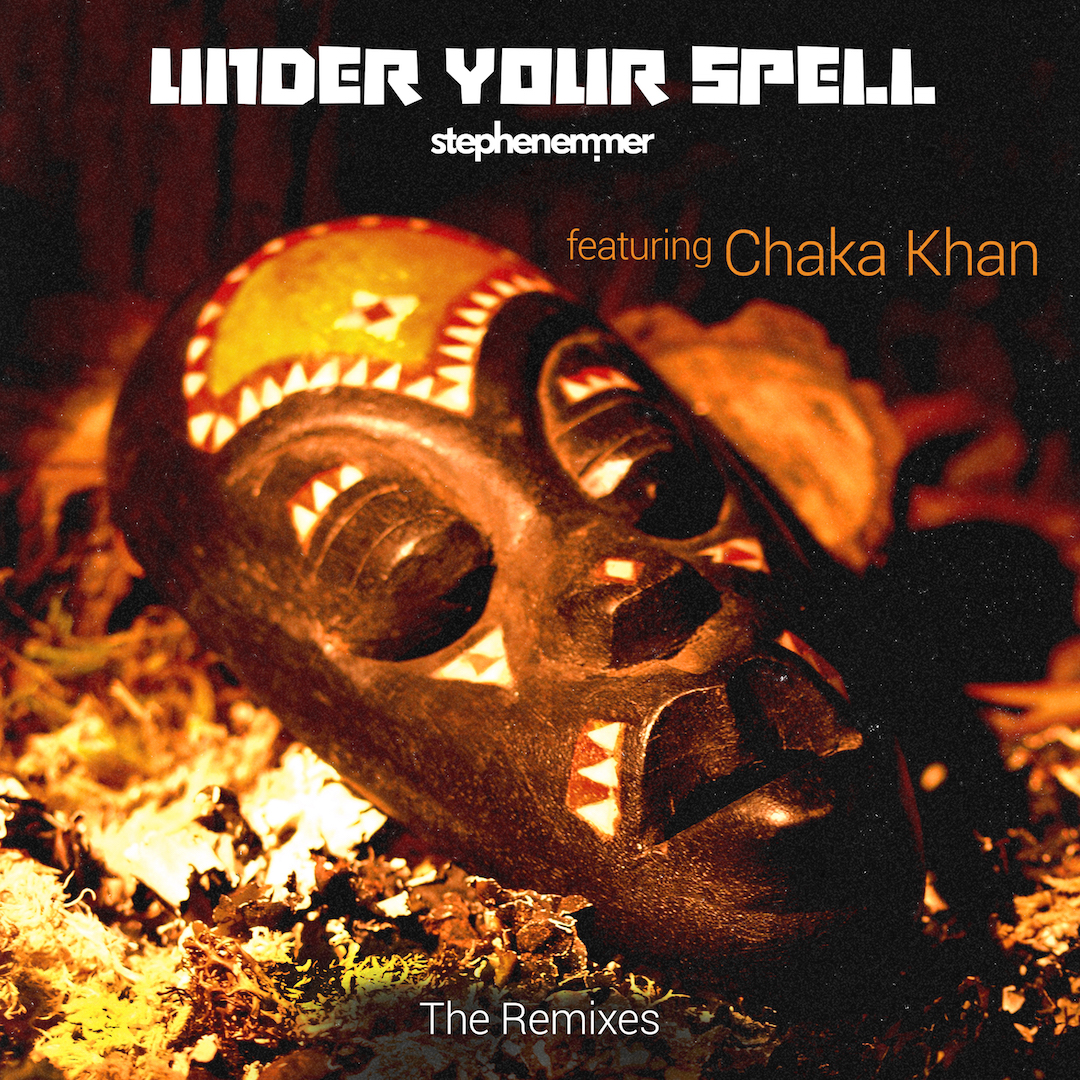 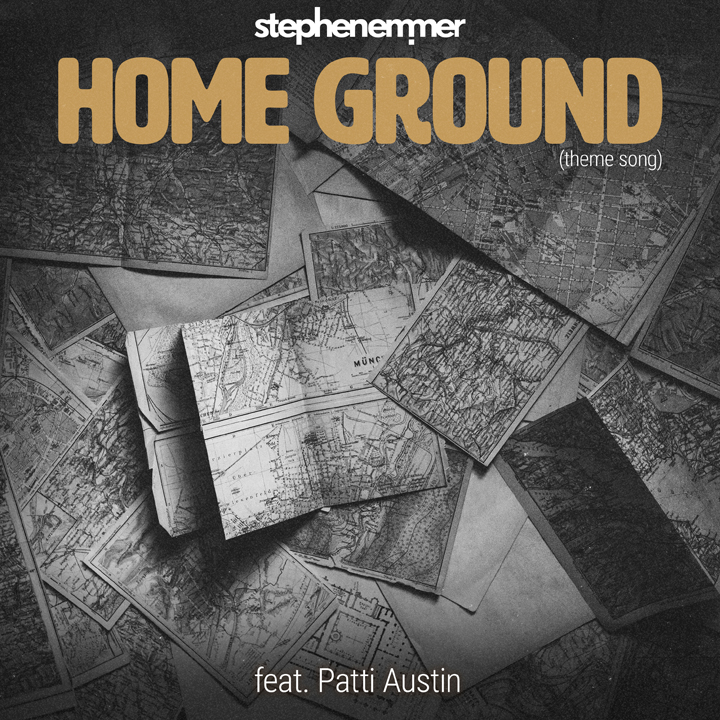 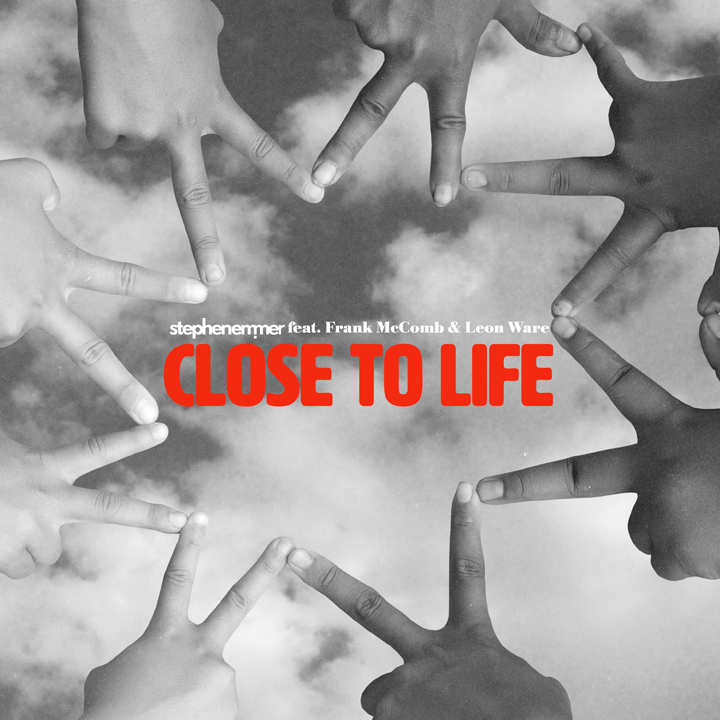 A New Day To Come 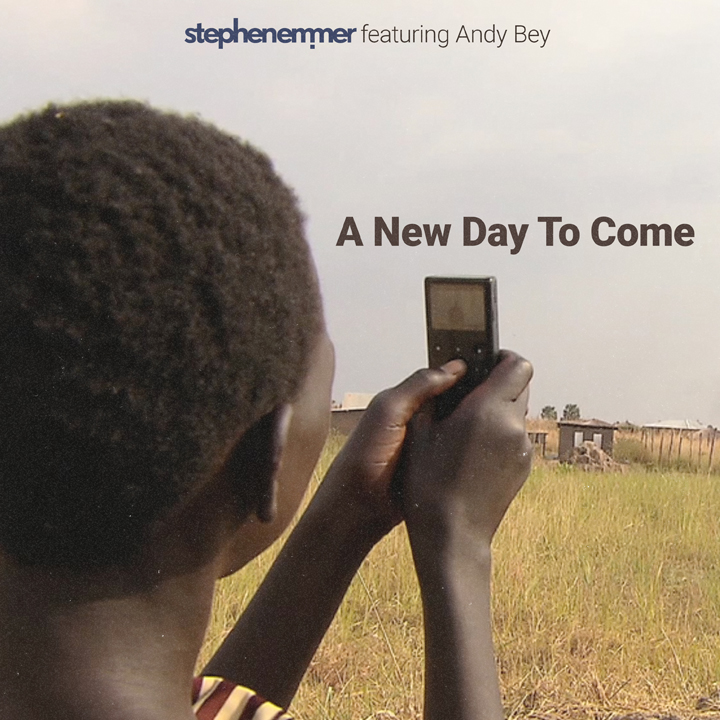 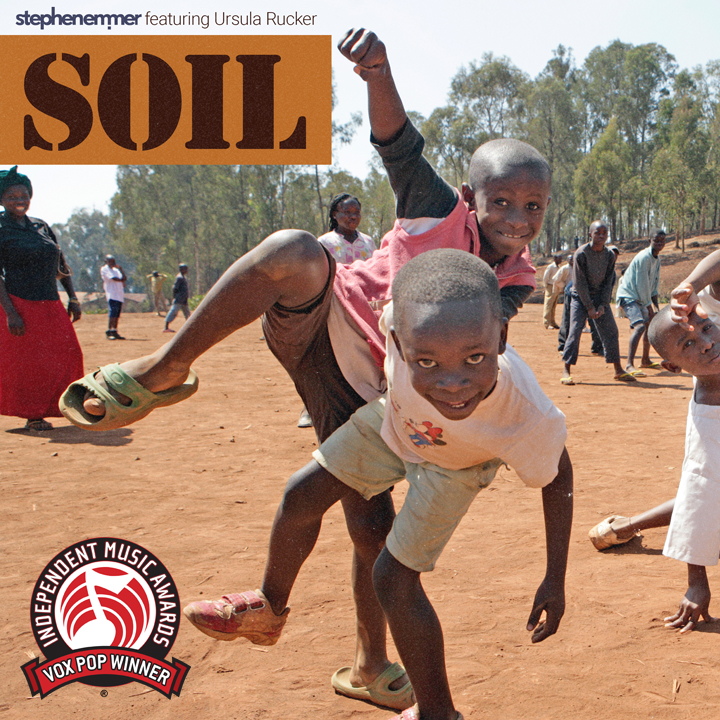 Once upon a time, there existed a breed of singers who didn’t need AutoTune: they could bend, shape and twist their voices any way they wanted to. Stephen, a passionate aficionado of this great genre, has brought together a collective of supreme voices, creating an album of days gone by Bond-esque proportions. 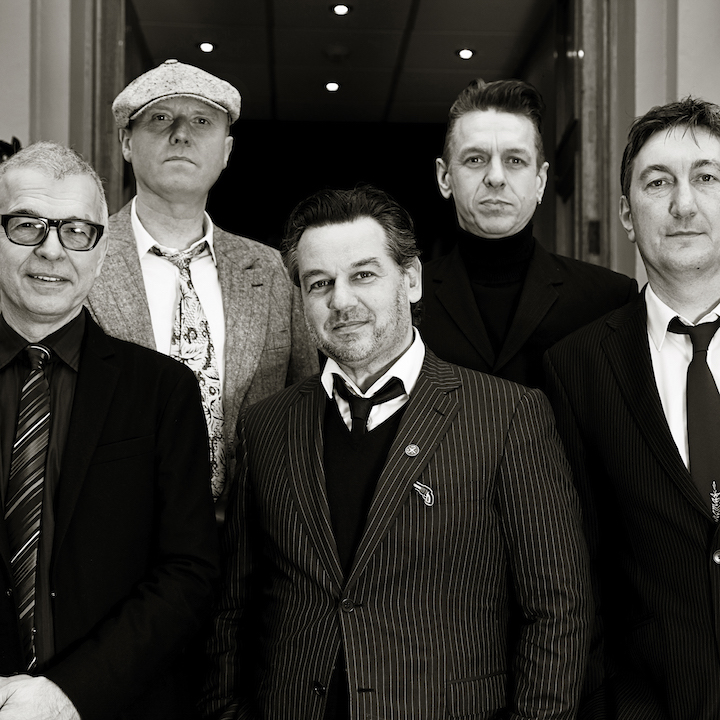 ‘Sleep For England’ is the third release from the critically admired, ‘International Blue’ album. A re-work by Julian Lennon of Stephen Emmer and Neil Crossley’s original recording, which featured on the digital release of the album. Produced by Tony Visconti, the single has been given all the Xmas trimmings, sleigh bells and a boys-choir against an atmospheric background with a rich, definitive vocal from Julian. 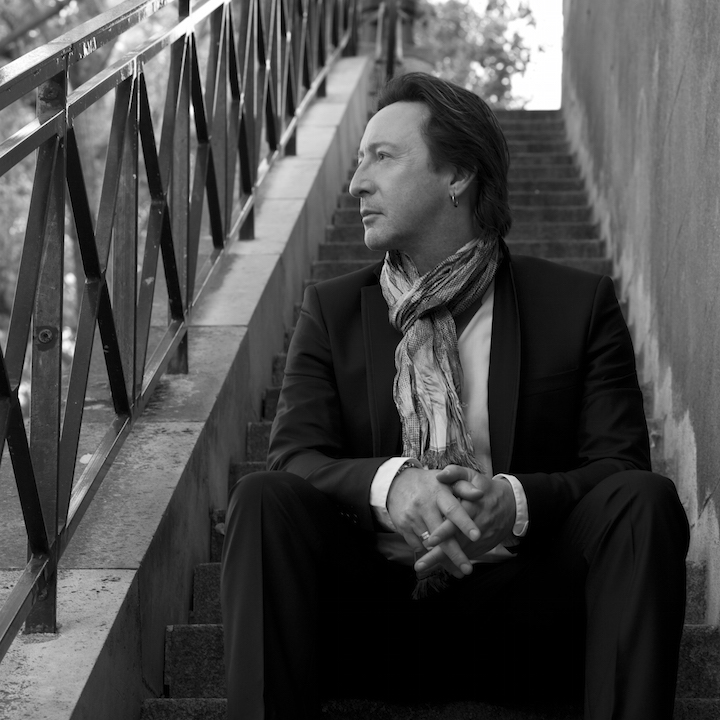 ‘Untouchable’ is a poignant ballad of loss and epic heartbreak, combined with a celebration of life and love. The lyrics were written and performed by Glenn Gregory of the pioneering 80’s synth pop band Heaven 17. 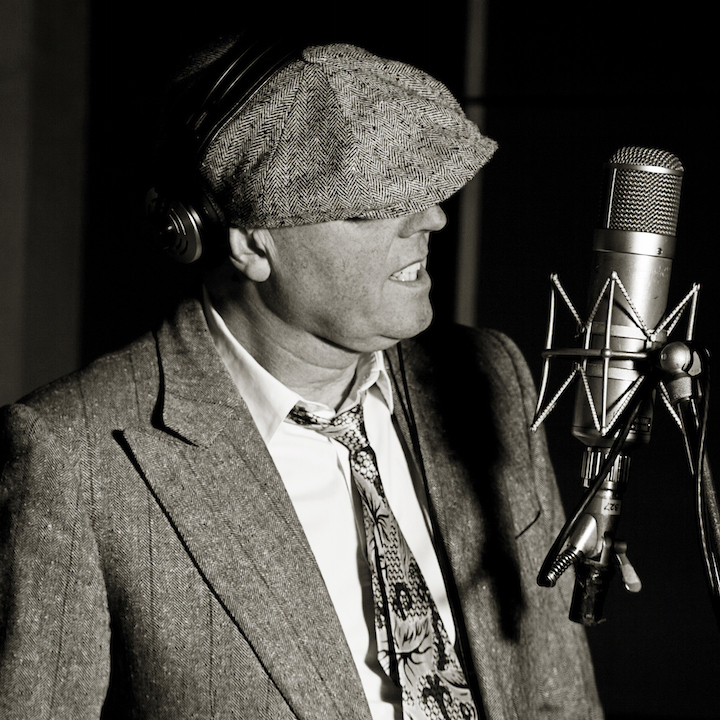 Taking back my time

The new double A-side single from mister Emmer (The Associates, The Lotus Eaters, The Minny Pops) and both Glenn Gregory (Heaven 17) and Midge Ure (Ultravox) respectively brings you 'Let the silence hold you' and 'Taking back my time', both an exquisite tribute to the lost art and elegance of pop-crooning. 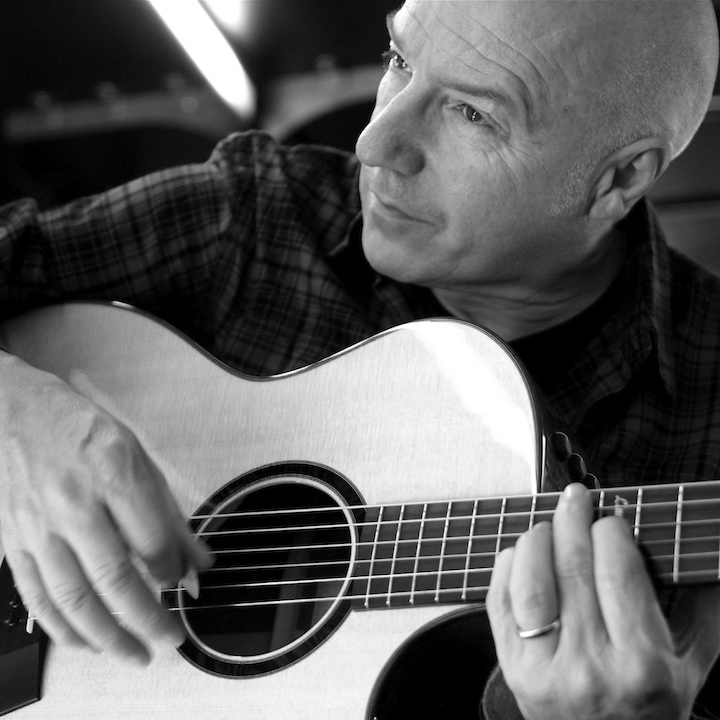 'Sleep For England' is the number 4 track on the International Blue Album. Written and performed by Neil Crossley from Furlined. 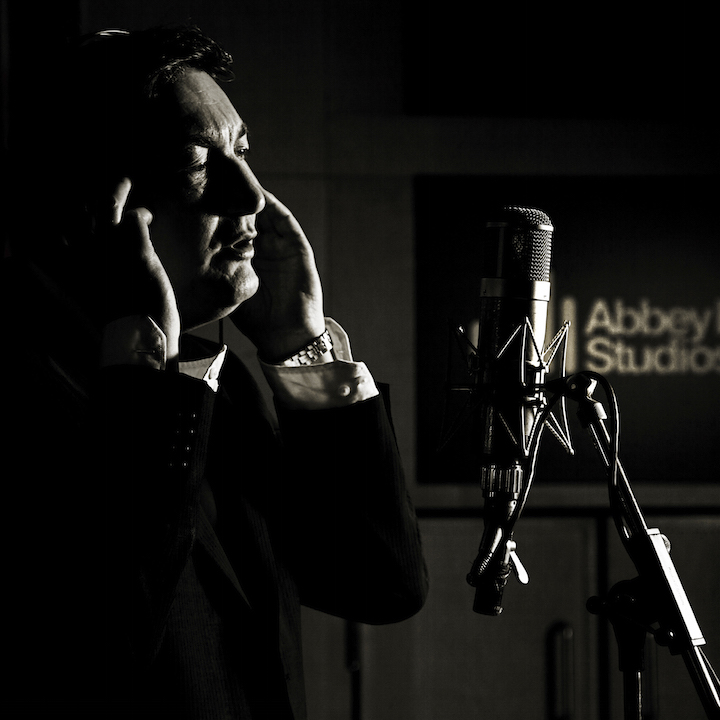 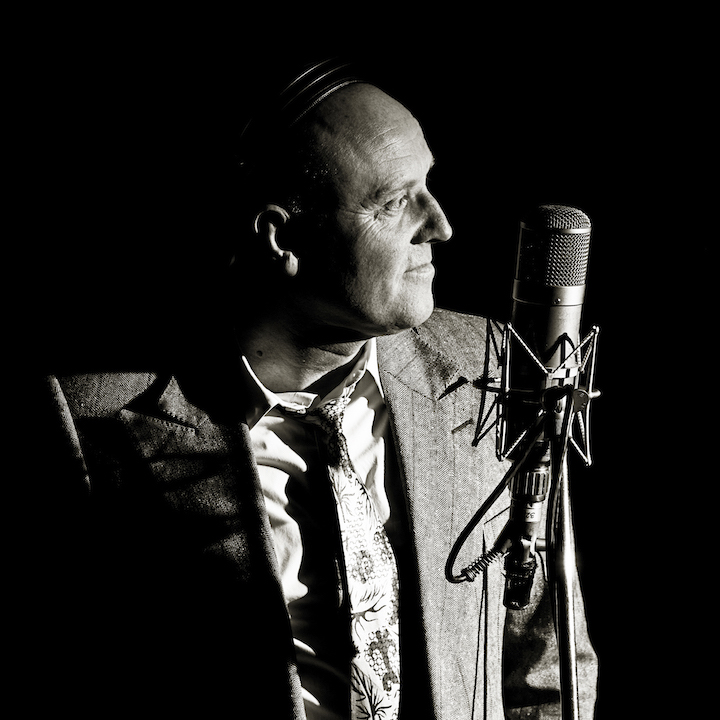 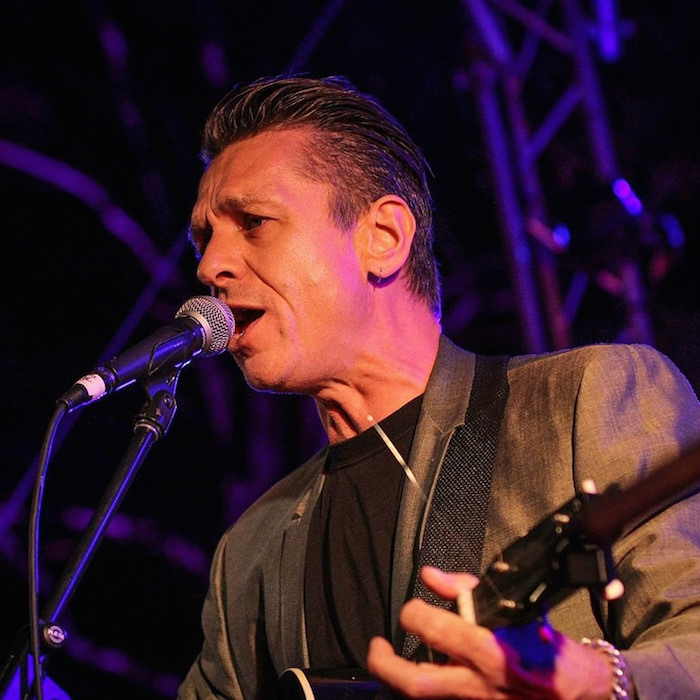 The combination of pop music and spoken word is a phenomenon in the music history. Recitement contains 17 different compositions in 7 different languages and styles, arranged and composed by composer, arranger and musician Stephen Emmer. Recitement can be characterized as both retro avant garde and accessible. 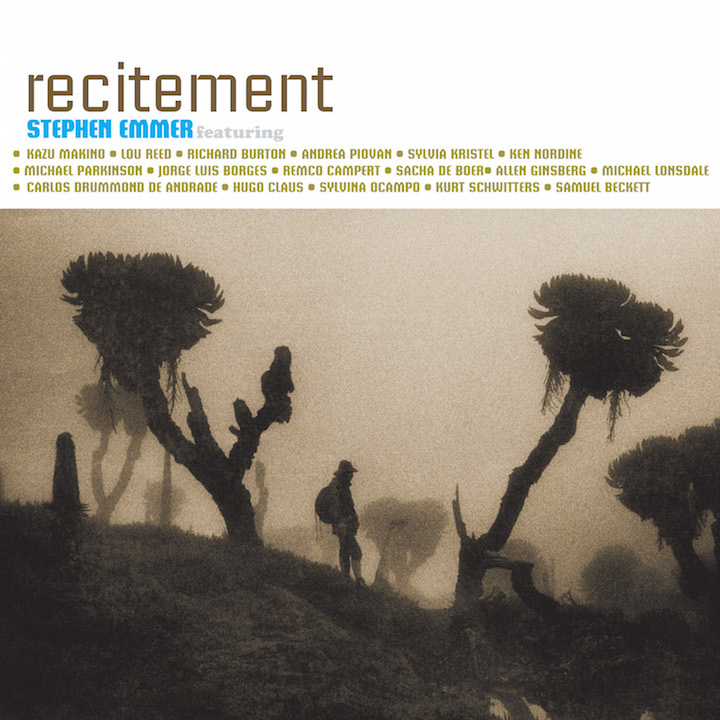 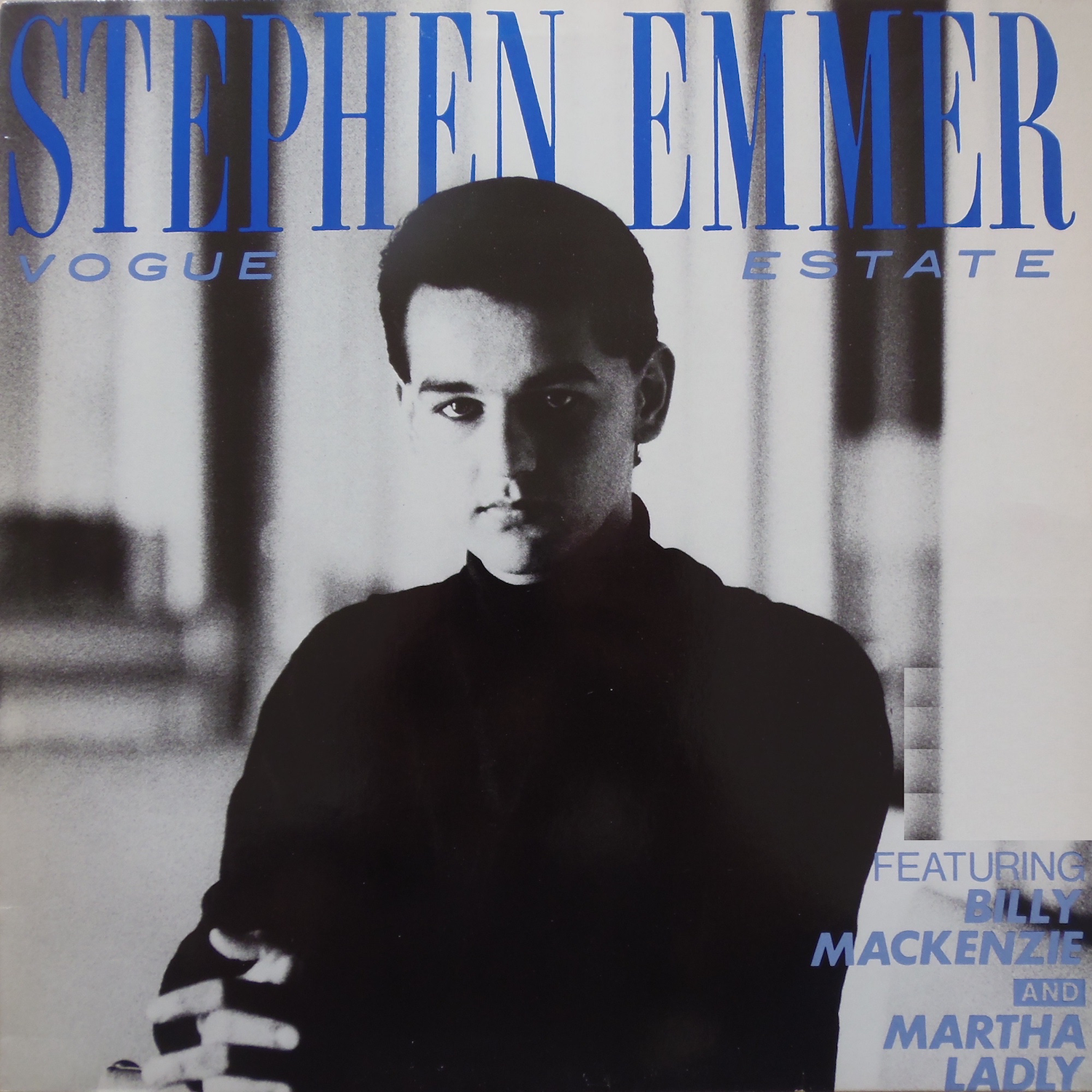 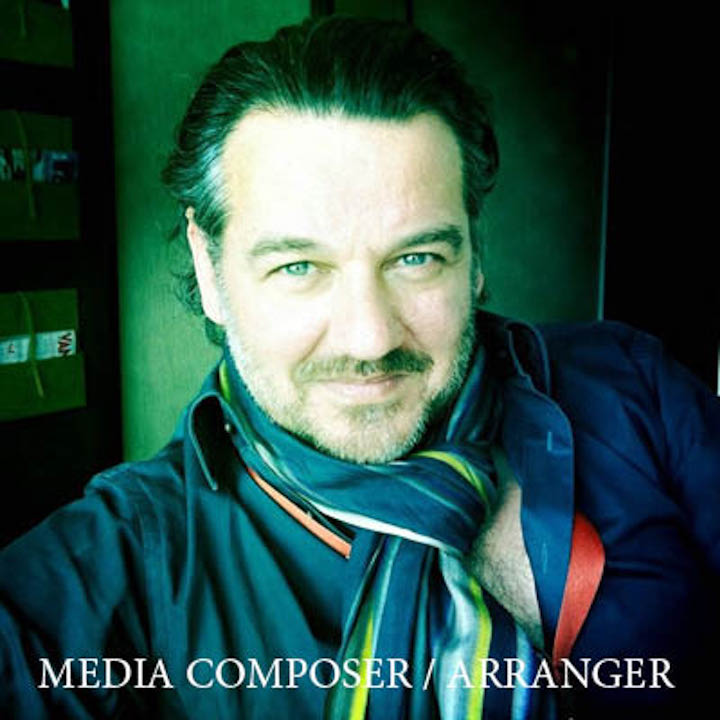