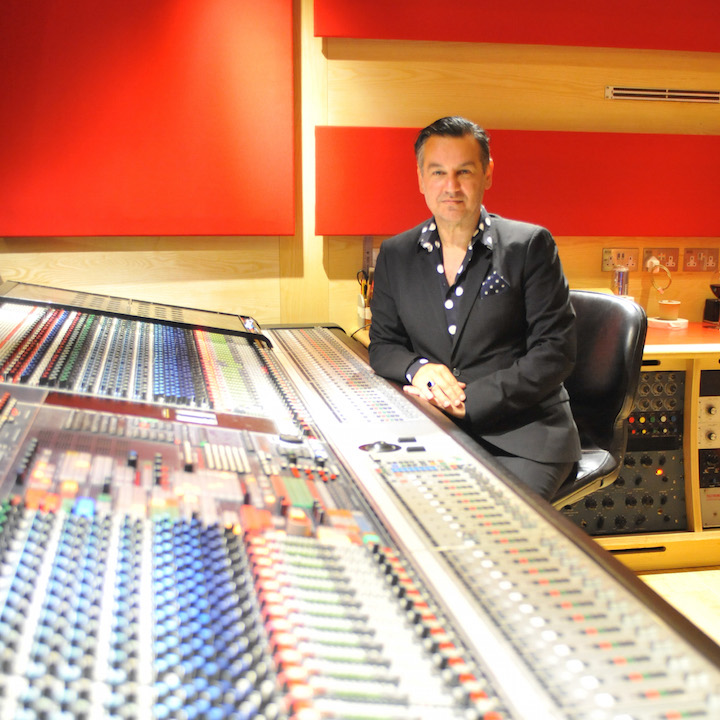 With International Blue he has topped himself, creating a gorgeously atmospheric soundscape of emotional music.

'I have listened to the album and it is extraordinarily beautiful. Truly transporting'  [Anthony DeCurtis]

'As Classy as a gleaming vintage Rolls'  [The Times]

'This music is simultaneously lush and ominous, panoramic and intimate. In a much better world than this one, Emmer and Visconti would be creating the next generation of James Bond movie themes'  [Charles Shaar Murray]

'International Blue is about its instantly timeless songs'  [Mojo Magazine]

'This is great music, with great crooners, composed by the great Stephen Emmer'  [Tony Visconti]

All music composed and arranged by Stephen Emmer.