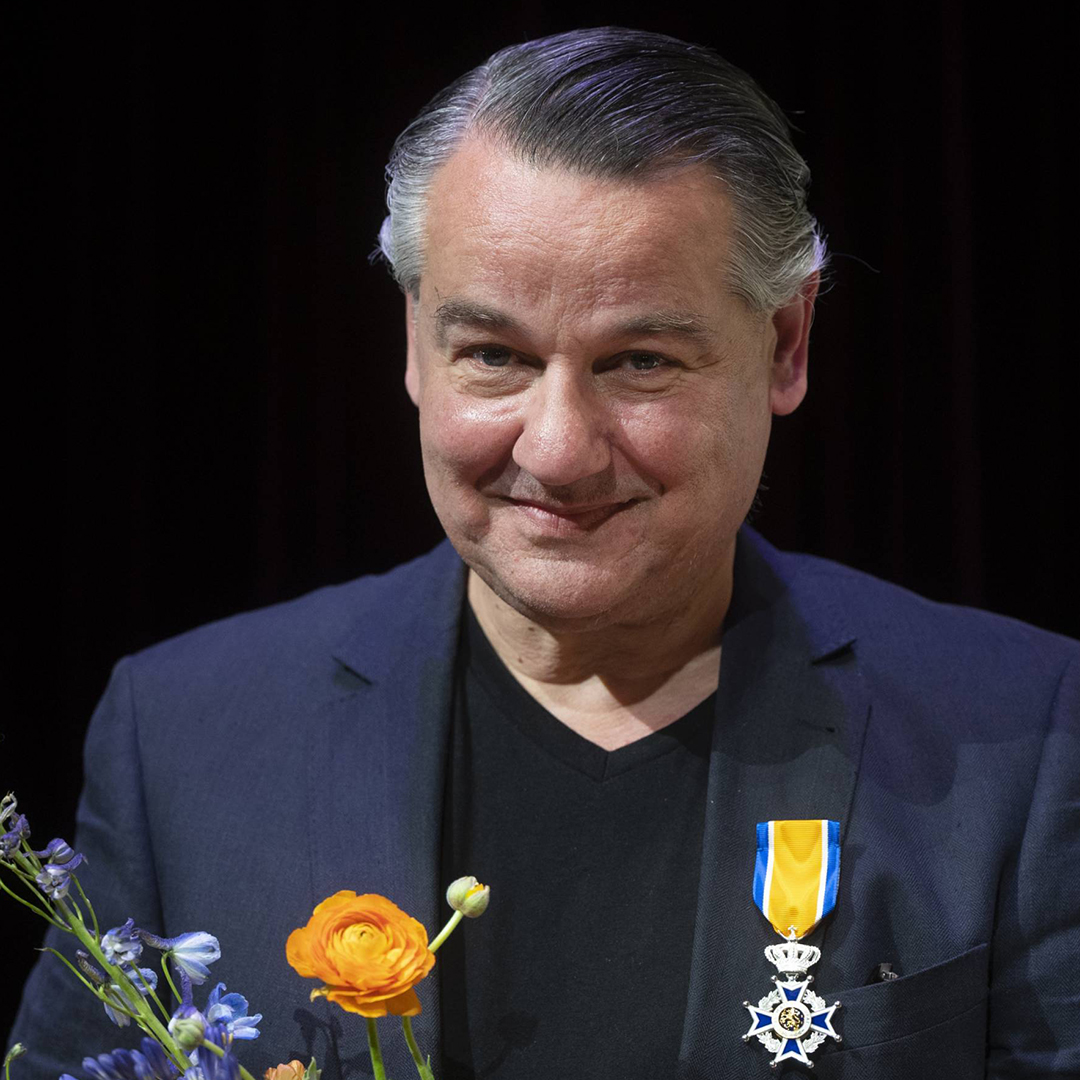 Stephen Emmer knighted in the Order of Orange-Nassau on Tuesday

Who doesn't recognize the leader of NOS News (NOS Journaal)? The Netherlands' first media composer Stephen Emmer created this classic, next to hundreds of other recognizable sounds on television.

In 2020 he already received a Buma Oeuvre Award for his stand out compositions. “Composers of television music are by definition people acting in the background. And that's fine," he told 'Het Parool' at the time.

Next to that he got knighted for his Save The Arts ('Red De Kunsten') initiative, with which he acted as a lifesaver for the ailing cultural sector during the Covid pandemic. Emmer's action bridged the gap between the art and media world.