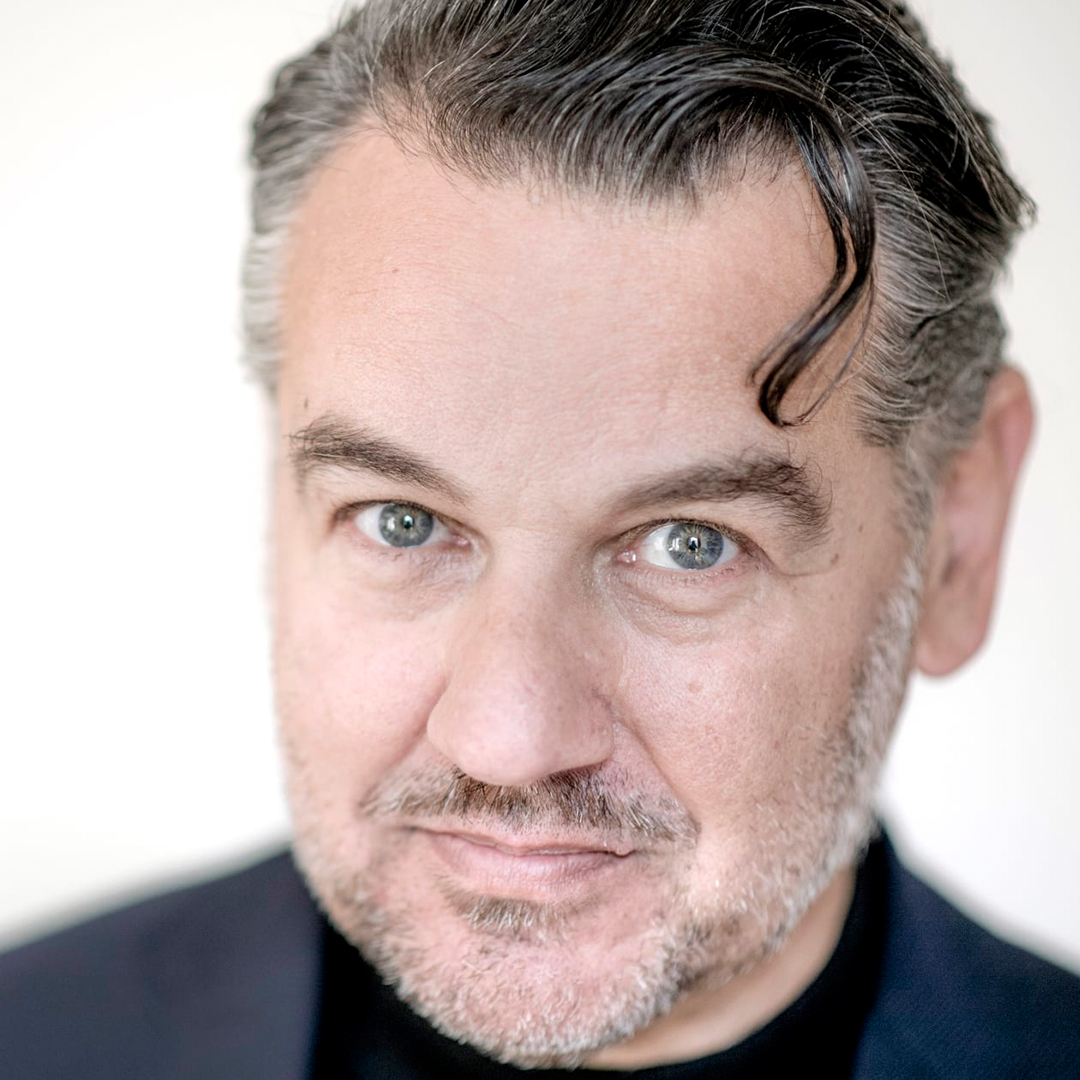 From Bach to Wilroy

“The presence of an album is shorter nowadays than ever before,” he says, “so to extend its lifecycle you can update it with modifications as part of an extended artistic development. I think Kanye started that idea and today you see lots of people doing it, from Radiohead to Drake.”

Having worked with a variety of great artists such as Lou Reed and Midge Ure, here he speaks to us about the process behind his collaborative work, his struggle with tinnitus and the artists he’s inspired by.

TH: What was it that drew you to Wilroy above any other artist?
SE: His sense of harmony next to his sense of rhythm, that’s remixing 2.0 to me!

TH: Why did you choose Home Ground to be remixed instead of any of your other albums?
SE: It felt as if the songs were so suited for a more contemporary interpretation, whereas the other albums are a little more intentionally timeless.

TB: Lyrically these tracks have remained the same, was there any point where you were tempted to adapt them too?
SE: Good question, and to be honest no, I didn’t think of that actually…

TB: Because of how well received the original album was, did you feel pressure from fans to create a worthy remix?
SE: Of course, but from what feedback I received I had learned that most people were excited and open-minded to it.

TH: How collaborative was the creation of the original Home Ground album? Was it written with consideration of who would be featuring on it?
SE: For some songs, yes, and for some, no. Each song had its own development; there were some that were more collectively shaped and others that were already put together before the vocal performance.

TH: What’s the meaning behind the name Home Ground?
SE: I thought that to be one of the most urgent and relevant topics of today: where do you feel at home? In your actual home, in the country you used to live in or the one you had to flee to? Is that feeling to do with your loved ones? Is it in your own heart or head that you feel safe? It’s open to multi interpretation but a big issue in the world today where millions of people have to change where they live.

TH: Tell us about the work you did with charity War Child for the original production of Home Ground, did you know you wanted to support them before you started or did your involvement come after the lyrics?
SE: The involvement came after the lyrics when we started to think about who could be a good partner for this project. We found that War Child focused on the most vulnerable of people having to leave their home ground: children.

TH: How did you first get into music?
SE: My mother was a ballet teacher with a grand piano in her classroom, one day I started noodling on the keys and she came in and said ‘what are you playing?’ I said I didn’t know, and she responded with ‘that is Bach…’ Ever since that time (I think I was 11 or so) I’ve played music.

TH: What do you think are the main ways the music industry has changed since you started out?
SE: It’s changed in a good and a bad way. Your chances of be heard have increased now, but the whole notion of earning money from it for your life support has lessened drastically. We just have to deal with that and think of it this way: it’s cyclical, new generations will find new ways, and things will change again in a few years. We soldier on for the love of music.

TH: How long have you suffered from tinnitus?
SE: It’s more than ten years now on one side. I so wish an effective medicine could be developed for it. Us musicians should help to support the cause more, as it’s also our audiences that suffer from it when they listen to music too loud.

TH: What are you currently working on?
SE: I’m working on a new album called Maison Melody and I hope it to be my classical music debut… out early 2020.

Home Ground - The Wilroy Remixes is out now.

Stream or download on your favorite music platform here.