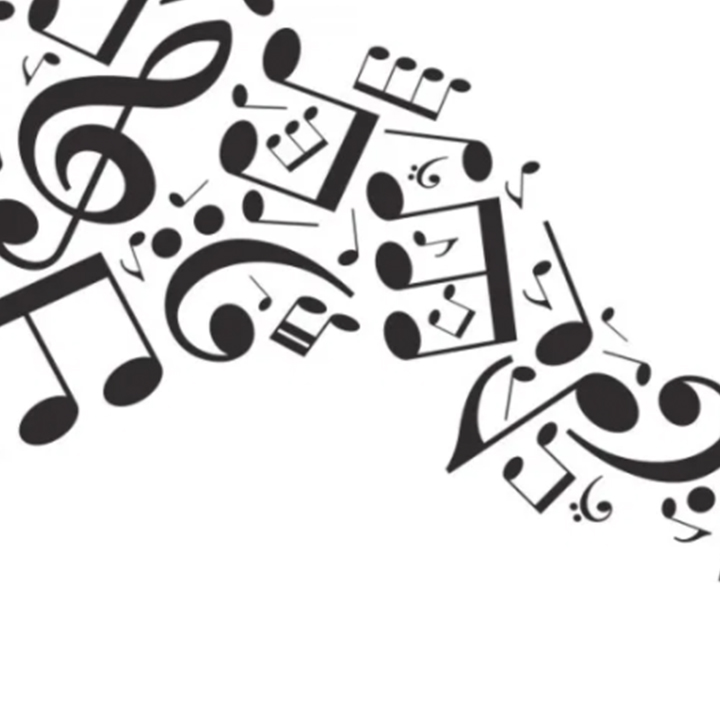 Stephen Emmer: Save the Arts on Radio, TV

We all sit at home, awaiting our turn for The Jab and we have passively exhausted ourselves by binge watching reruns of sorts on Netflix and the like. But what we really do miss is of course going out to concerts, seeing bands, going to Glastonbury or a showcase of a new and promising singer-songwriter in a small pub venue.

Unfortunately no can do. And that is the same anywhere in the world right now and it looks like we will enter a second season of this too….

That is from the point of view from a fan, but in the meantime how are all the artists and their crews doing whilst they cannot perform anywhere? They self-stream their living room performances and thus attract only their most dedicated followers. Meanwhile you can read in the newspapers not so very encouraging words of advice from the British secretary of culture suggesting toward artists to reconsider their career and even to opt out of it to find a job anywhere else.

The British government also recently was not very helpful by neglecting the interest of British artists to be able to perform abroad asap without hindrances or additional costs, the latter being something they now however all have to accept, only making things worse and therefore jeopardizing the future of the whole music industry in the UK.

In the Netherlands things are not quite different …. except that last October Stephen Emmer, an composer/artist from Amsterdam, realized that the performing arts, and certainly music, and the media belong together as both actually need each other for obvious reasons, they have a complementary benefit to each other: the one creates original content, the other transmits it to a large audience. So this is the common ground where you could say: we help each other in good times, so why not help each other in bad times?

Emmer thought this reason enough to give this a shot by posting this on his Facebook page in late autumn followed by initiating an online petition which he dubbed, including the modern hashtag: #savetheartsonradioandtv.

Within a week he got response by a most diverse selection of very well known and lesser know Dutch artists, soon to be followed by executives from almost all major arts organizations in the country, who all re4adily signed the petition.

This was picked up by an editor of an arts program on Dutch state television who said that he wanted to see if he could help persuade the broadcasting organization called VPRO to support this petition as a whole.

Emmer next got in touch with the chair of the NPO, the national broadcasting organisation in the Netherlands, comparable to the BBC in the UK and asked if she, Shula Rijkxman, also wanted to consider to do something about this to help the entire performing arts industry of the country by offering them the biggest virtual stage through making a special tv channel available for the purpose of having artist present their new shows this way instead of waiting for the theatres and venues to open up again and by having their new creations broadcasted they could also make some money to help compensate their loss of income and turnover in the live circuit.

And after an awful lot of internal debates and doubts finally almost everyone within the NPO got involved and approved of the idea and saw the enormous importance of it and…the potential.

Next up though was however: who are gonna pay for this all?

Emmer at that time having a full-time job with this, already got in touch with the special task force of the Dutch ministry of culture, who were brought in to actio0n straight after covid-19 struck in march last year. The task-force also immediately saw the importance of this and did manage to put this on the agenda of the Dutch secretary of culture, Ingrid van Engelshoven, who also took things in consideration and after a short while she decided to make available an extra aid budget of 10 million euros specifically to help realize to give the performing arts more airtime on dutch radio and television.

also noteworthy was to put this budget under a so called fair practice code to guarantee that most of the budget would benefit the artists and not say the entire staff of the broadcasting organisation or to produce say more news- shows. the NPO then decided to add another 4 million euro to this aid budget, which after all is also money provided by the government for the broadcaster to fulfill its tasks of which one is to help viewers with providing more relevant content in emergency situations, Emmer found out in the legal research he did by interpreting the media law.

Next up 2 people were appointed to coordinate this huge project, one a seasoned tv veteran and one from the outside being a cultural programmer in Amsterdam. they got to work together with Emmer to see how things could be best kick off and in January they received 100s of requests, ideas and pitches of people all over from the creative industries and made a selection that helps out the most needy and also carefully avoiding to only invite the usual suspects and already established artists.

The aid budget is enabling the NPO to devote all that airtime for the performing arts until June this year and therefore it now has become one of the most unheard of media-megaprojects in the country with hundreds of new tv and radio programmes all helping out the performing arts during this time of crisis.

When Emmer kept announcing all the latest developments of this on his socials, the national press started showing interest and lots of free publicity helped to create even more momentum for this action project. in fact so that a colleague of Emmer in Belgium, Esther Lybeert, former singer of the band Hooverphonic, also picked up on the idea and her tweets on this went viral in Belgium.

This is how she also got in touch with the state television broadcaster over there VRT, but the language barrier and the cultural differences in the country seem to get in the way of any concrete decision making to actually realizing the action project over there.

When Emmer approached several of his musical colleagues in the UK – such as Midge Ure (Live Aid) and Herbert Gronemeijer in Germany -, they all immediately saw this as also a good kind of project for their own countries, but up until now in both countries the red tape barriers still needs to be broken.

But maybe this can now be triggered by showing that over in the Netherlands the State, the broadcaster, the artists and the fans all have found an agreement on doing this whilst the whole country is still in quarantine and someone somewhere in the UK or Germany reads this and thinks: we should certainly try to do something similar here too!