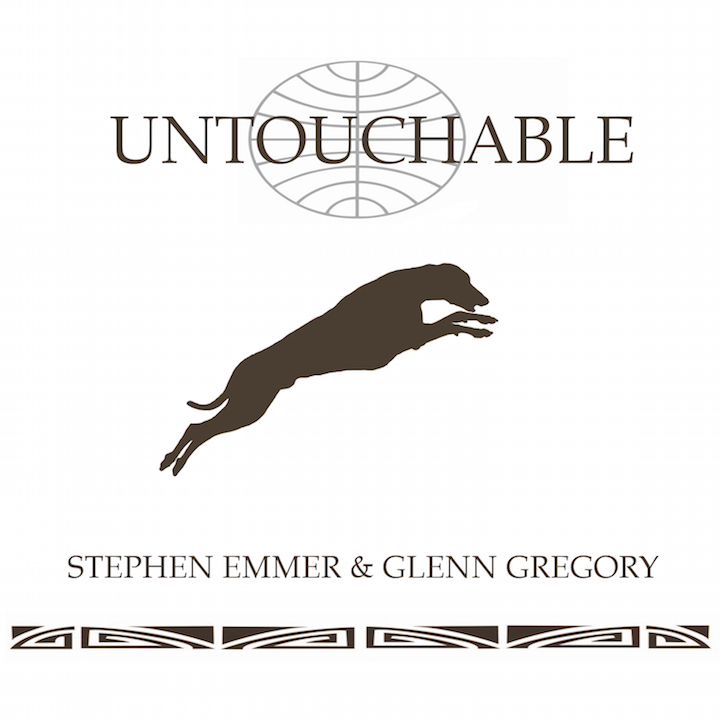 Billy Mackenzie of The Associates, singer on the eponymous hit single ‘Party Fears Two’ a great friend of the band and an exceptionally talented singer, lost to a premature and untimely death. This stunning single is the first release from the forthcoming album ‘International Blue’ created by Stephen, joined by a collective of artists.

‘Stephen Emmer is one of those musicians & composers who knows the musical rules best and therefore also how to break them.’ [Tony Visconti]