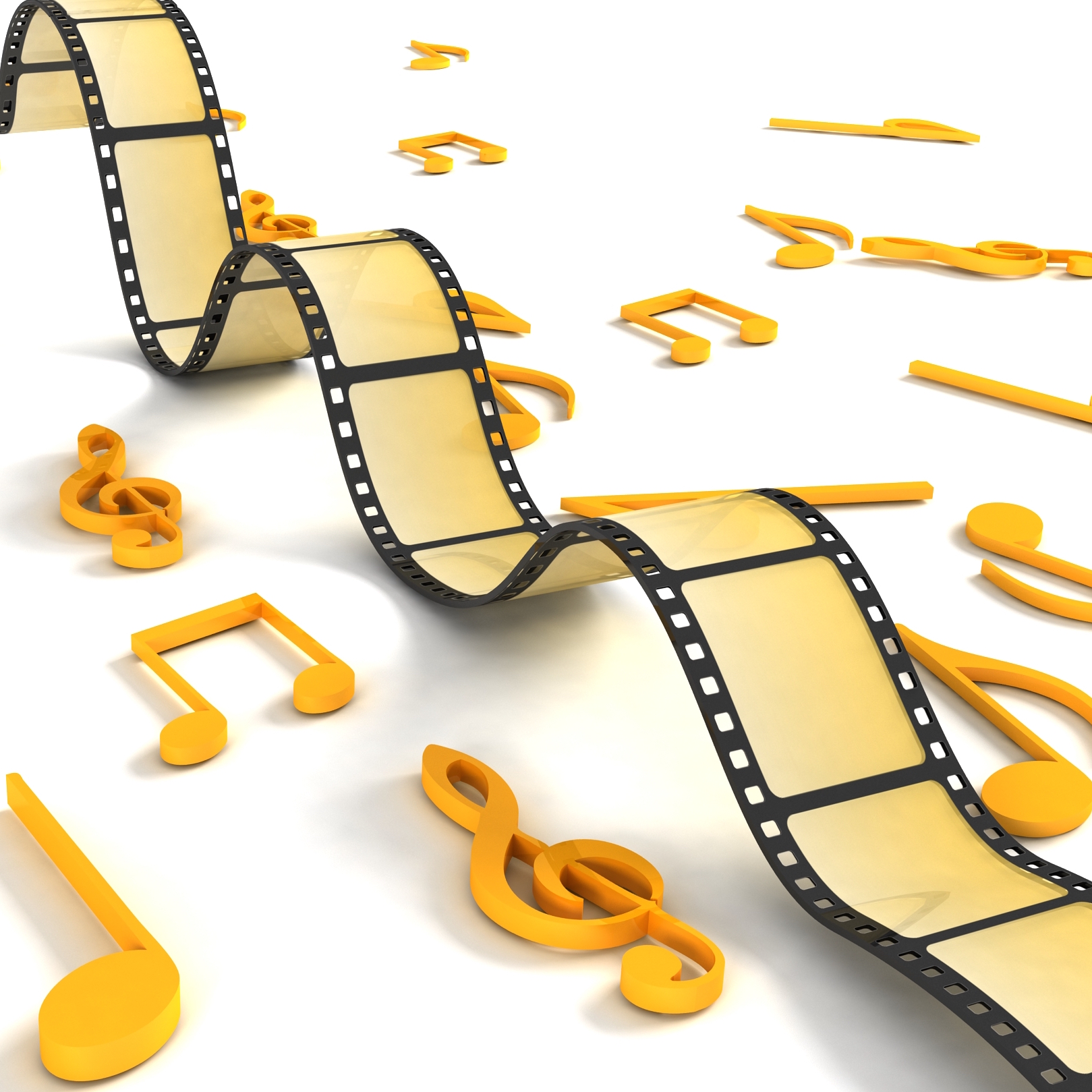 Until about two years ago i had my own weekly internet- and cable- radioshow about mainly eclectic and obscure European filmmusic in the Netherlands and this show was called O.S.T. I took the show’s name from those old vinyl records where they recommended the soundtrack by branding these type of albums an Original Sound Track on the front sleeve.

O.S.T. once was the abbreviation for Original Sound Track, the latter meaning to categorise the music being used for the soundtrack of a feature film or tv-series and even more specifically music that was especially composed and produced for this or that movie or tv series. This way people, who had visited the cinema where a particular movie was shown, could listen again to the music score at home on their record player or the like and start reminiscing about that movie through projecting the images in their mind whilst listening to the music on its own. This actually was one of the few ways to be able to do this as filmmusic didn’t get much attention, let alone airplay on radio or television, outside the cinema. It therefore served a clear purpose to also release it this way on vinyl or cd and even had a commercial plus side for its makers.

In general two schools of thought are possible about film- or tv-music in general, they are:

‘Filmmusic should only be working in conjunction with the moving images and strictly serve this purpose’ This later was being regarded as the audiovisual contract where none can exist without the other.

Whereas the other school of thought says:

‘Truly good filmmusic is also capable to stand on its own as a convincing listening experience AND, as filmcomposer Bernard Hermann once said, to ‘emphasize what is best in and to camouflage what is the weakest in the visual storytelling’.”

The word Original in this context over the years needed some redefinition as there were certain film companies that wanted to start using already well-known songs in their movies to;

a) create more instant recognizability to the movie and,

b) to try to enlarge their audiences through this.

At that moment in history the film world borrowed part of its authority from the popular music world in doing this by tapping in to that popculture running in parallel with the movie productions of that period.

As the years went by things started to change a little further again, where the music world recognized the power of storytelling as the film world used to engage their audiences and started to think that it would, in its turn, be good to take a leaf from that book by actually offering well- known songs to filmmakers before even a film was made, hoping for a  crossover-effect to happen and indeed this also seemed to work, even to the extend that songs not so well known or on the brink of sinking shortly after release on its own, became popular and well-known hits through its use in a successful movie, thus getting a second change of success and therefore a second life through its association with a popular film and its audiences.

Meanwhile the word Orginal started not to cover the reality of these so called OST’s anymore as more often a soundtrack was assembled from partially specifically composed music for the film next to pre-film existing popular songs, young and old. In fact this kind of nostalgia by using a classic song actually became a genre of its own or even a deliberate creative statement of its director or producer in an attempt to appeal to the aha-erlebnis of the movies target-group of -visitor and so because of this the usage of music in film or tv became much more then a mere supporting role of the film artistically, but next to this being an extra source of income commercially, it also became an integral part of the strategy how to market a film.

Another way the music and film world found ways and reasons of working closely together was to produce movies that  actually were centered around music, like film- or tv-adaptions of musicals or later by creating concertfilms and biographical or dramatized films about famous or legendary music-artists or -groups and more recently even about music-genres such as the birth of hiphop, punk rock,  the blues, soul or even about the backing vocalists of famous songs, etc.

Also a more recent phenomenon is to re-use old soundtracks, slightly modified or not, for new films or create a new score that pays hommage to an older genre of filmmusic.

I was also informed by ‘someone in the know’ that since the current sorry state of the music biz commercially speaking, mainly thanks to the poor revenues of streaming (see my earlier blog here called the Streaming Wars) music, certain well-known music artists are even prepared to adapt their own classic songs to fit the new requirements of a new film production better, sometimes even to the extend that they are prepared to re-do say their own lead vocals or other.

All this is part of the way things progress in the two adjoining industries of music and film or tv-series. And its only natural to happen, nothing wrong with it. But what it leaves is a simple question: What is an Original Sound Track these days? And does this actually matter? Maybe, maybe not.

Is it better now then how it once was traditionally?

I think it will be; its just the way things are and with the arrival of the new streaming tv-platforms there are even more possibilities for positive exchange between the two disciplines and both music and moving pictures are once again brothers in arms in developing new and exciting ways to collaborate with each other for new audiences as fresh as those early OST’s were back in the time, starting with those wild and whacky live organ-scores of silent movies. The imminent arrival shortly of the first VR movies will give a totally new lead way to both creating and experiencing the traditional aforementioned audiovisual contract with hopefully new yet original soundtracks as a result, OST’s to be, so to speak.