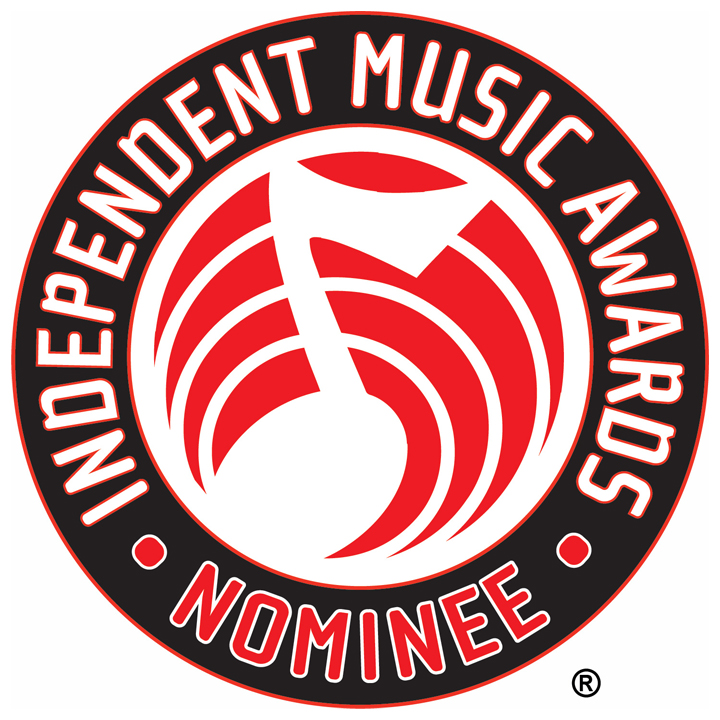 Stephen Emmer among this year's most exceptional music projects nominated twice In the 16th annual Independent Music Awards. Emmer is nominated for ‘Home Ground’ in the R&B/Soul Album category and for ’Soil’ featuring Ursula Rucker in the Spoken Word Song category.

Nominated along with Stephen Emmer is an eclectic mix of established artists and rising stars. The winning projects will be selected by judging panels of top recording artists including: Tom Waits, Slayer, Bakithi Kumalo, Michael W. Smith, Sepultura, Amy Lee [Evanescence] among many others; and influential press and talent buyers from the Americas, Europe and Pacific Rim.

The year’s best self-released and indie label projects will be announced March 31st from Lincoln Center for the Performing Arts in New York City. The free annual indie music celebration draws artists, fans and influencers from around the globe for awards, performances, discussions and parties.

Artistry. Originality. Excellence.
Now in its 17th year, The Independent Music Awards, produced by Music Resource Group honor the year’s most exceptional & artistically daring music projects from self-released and indie label talent from around the globe. And connects them to new performance, promotion, distribution and fans.

Fan voting is now open for nominated songs and videos. May we therefore ask you for a minute of your precious time to please vote for Stephen Emmer in both categories?

There might be something in it for you as well. The top scoring fan will also be invited as a VIP to the Lincoln Center Award Ceremony and after-party events in NYC!

So, here’s how it works; Join The IMA’s [it’s free to sign up]. Then vote for the year’s best artists & releases. Your actions determine a NOMINEE in all Song and Music Video categories, plus fan-favorite genre WINNERS, and Artist & Song of the Year! Please find the voting link below.

You’ll earn points for every song and video you support. The top-scoring fan will win The IMA Super Fan award and be invited as a VIP to the Lincoln Center Award Ceremony, and after-Party events in New York City.