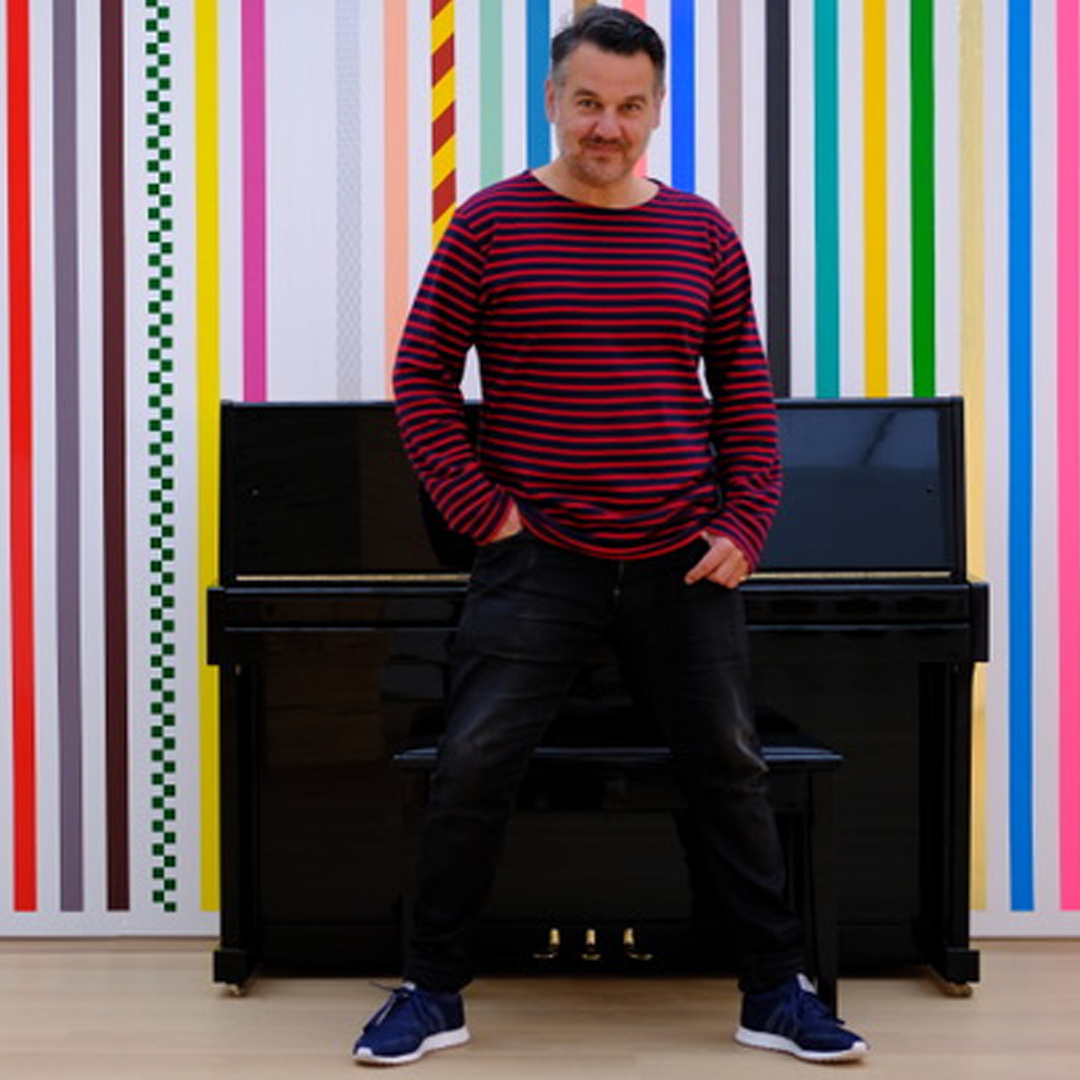 Noted composer and performer Stephen Emmer -- who scored a hit with SoulTracks readers earlier this year -- has won the prestigious golden Global Music Award for his latest album, Home Ground. With this he becomes the first Dutch composer who has won this international award.

On the Home Ground album Stephen is joined by an all-star cast of legendary and world famous vocalists such as Chaka Khan, Patti Austin and the late Leon Ware. The Global Music Awards honors submissions from all over the world and judges the work for its musical originality, quality and craftsmanship.

Stephen Emmer has now released four albums, all of which were met with great critical acclaim from the international press in publications like The Times, Modern Vinyl, De Telegraaf, Pitchfork, Okayplayer, Huffington Post, Der Spiegel, Rolling Stone, Mojo, and Q Magazine. Home Ground is his most recent work, and combines cinematic soul with social awareness lyrics, and has also been recently mentioned by the USA’s leading, authorative website on soul-music SoulTracks.com as “one of the most important albums of the year.”

Stephen Emmer has responded to the award...

“I am very happy and honored to receive this prestigious award that deals with artistic originality.”