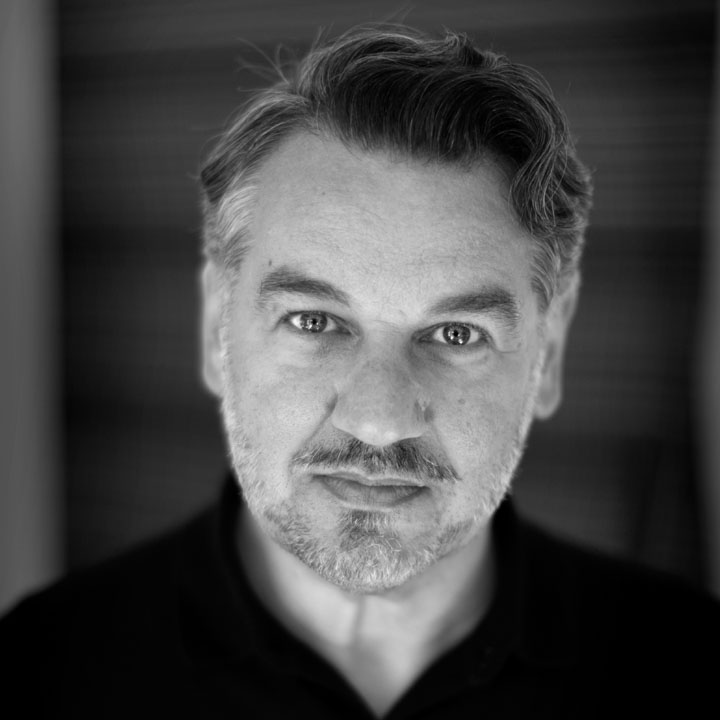 Spotlight In The Sky

Stephen Emmer is your music-host in the sky on all international flights of KLM during the last quarter of 2017. In an onboard entertainment special feature called KLM Spotlight he will tell about his life and career and a carefully chosen selection of his entire musical repertoire will be, literally, aired to travellers worldwide.

Music from his international critically acclaimed albums Recitement, International Blue and his latest album Home Ground can be heard featuring world renowned vocalists such as Lou Reed, Julian Lennon, Chaka Khan and Patti Austin and many others next to his most famous musical themes for dutch national television with amongst others national news program NOS Journaal, RTL Nieuws, RTL BLVD, KRO, NCRV.

As an exclusive KLM Spotlight guest Emmer, an avid traveller himself, proudly follows in the footsteps of the program’s previous guests such as Sting, Luciano Pavarotti, Quincy Jones, Sir Peter Ustinov and others and is honored to have his own personal spotlight in the sky.