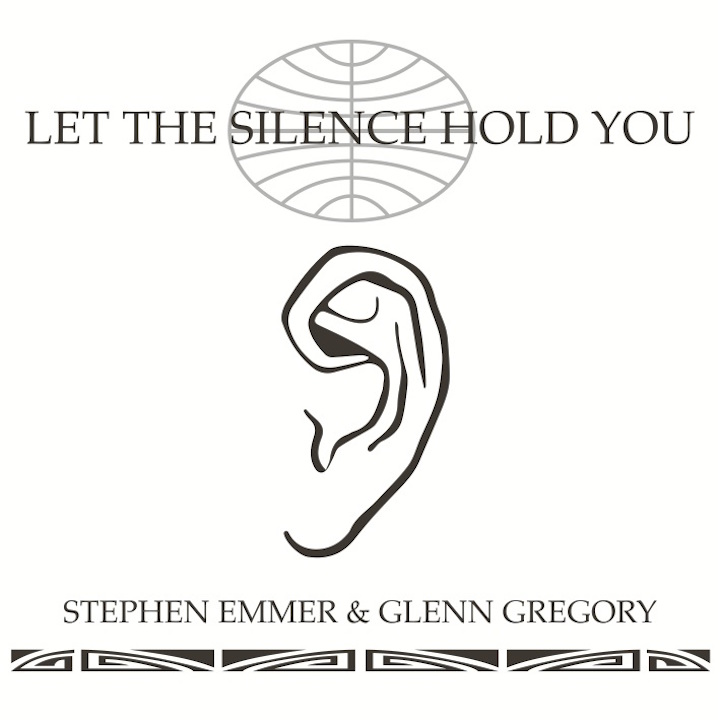 This double A release is an aural preview to the hugely-anticipated upcoming album ’International Blue' which features a stellar line up of established artists, which next to Mr Gregory and Mr Ure includes; Liam Mckahey (Cousteau), Neil Crossley (Furlined), and Michael Dempsey (The Cure).

Play Let The Silence Hold You