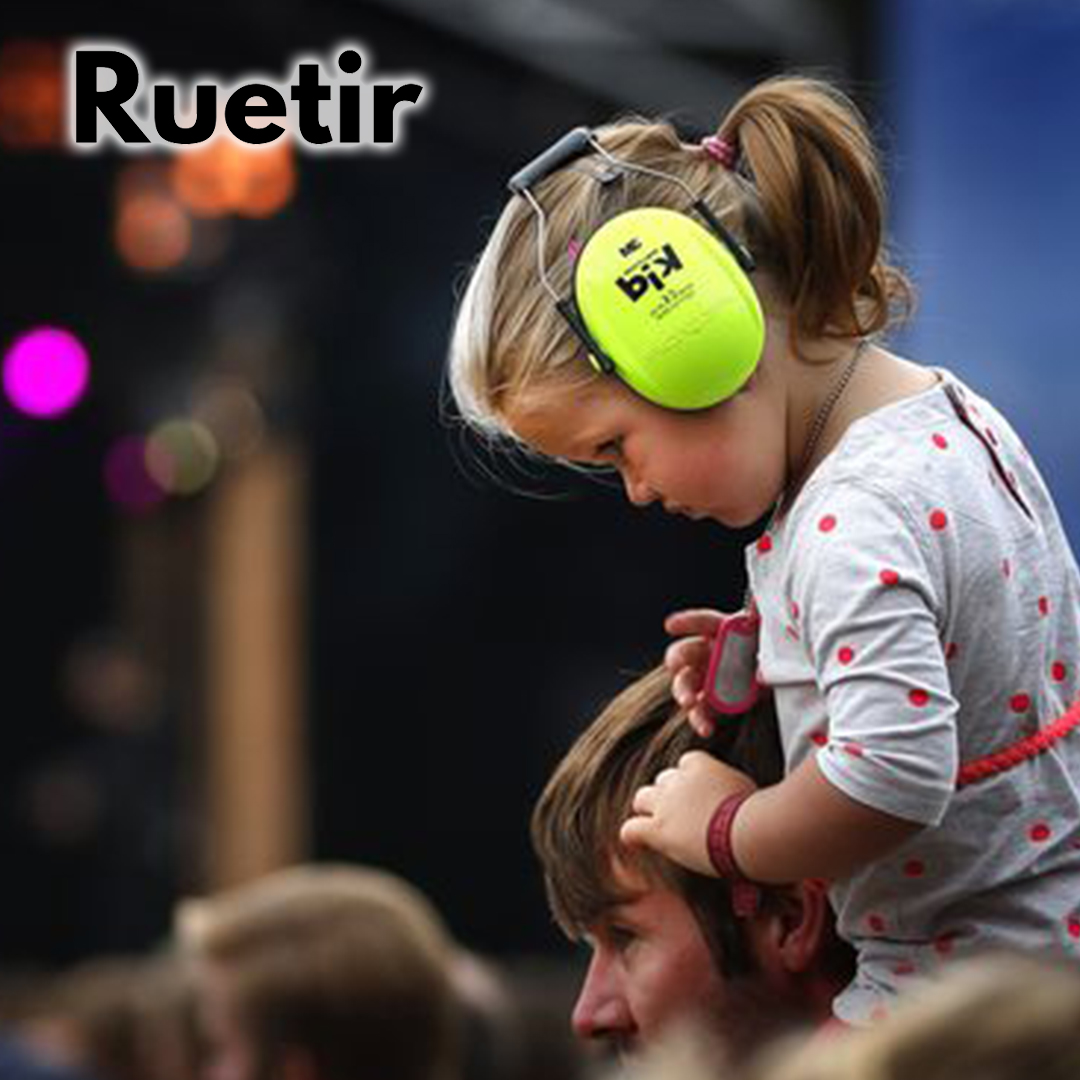 The music sector is struggling...

with a constant ringing in the ears

Neil Young. Ozzy Osbourne. Chris Martin. Barbara Streisand. Hub van der Lubbe. Lars Ulrich. They have something in common: a constant ringing in their ear. Neil Young made the light-hearted Harvest Moon because his hearing could not tolerate louder sounds. Brian Johnson of AC/DC had to give up the performance, and also for Huub van der Lubbe, De Dijk’s resignation was prompted by the relentless ringing in his ear. What’s it like to make music with such a beep?

This week, the Dutch Health Council advised the State Secretary for Health, Welfare and Sport to reduce the maximum noise level of amplified music to 100 decibels. The previously agreed standard is 103 decibels, an average measured over a quarter of an hour. Not a small step, those decibels less, because that is about half softer.

Remko Edelaar, solo bassoonist in the Netherlands Philharmonic Orchestra and also a tax adviser, has tinnitus. “As a bassoonist, you’re in trouble,” he says: in front of the timpani, close to the brass. Tinnitus, he says, is the most common thing in the world for wind players: “The vast majority” of his colleagues suffer from it. “That is precisely why we have to look for solutions,” he says. He doesn’t blame anyone: colleagues take each other into account. Brass players warn against the loudest passages and hold back during rehearsals. In addition, there are noise barriers within the orchestra and earplugs are provided that reduce noise by up to 25 decibels.

“In 2012, my beeping became so bad that I was close to desperation. The doctor said deal with it, there’s not much you can do about it. But I am now rid of 95 percent of my complaints through massage sessions with Marieke Schut, who is an oboist at the Asko | Schonberg ensemble and also osteopath. After a loud symphony by Sibelius, the beep was much worse again, after a treatment session with her, much less. Knowing that I can have something done about it that way takes away a lot of worries. We all have serious hearing damage. But part has to do with muscles, and can be remedied. And some don’t. My colleague Marcel Geraeds, clarinetist, is now developing and testing VR therapy to make tinnitus associated with hearing damage, rather than muscle tension, more manageable.”

Audiologist and clinical physicist Jan de Laat from Leiden University was a member of the committee that drew up the Health Council’s report. In his consultation hours over the past ten years, he has seen ‘increasingly’ patients with hearing damage from the music sector: DJs, sound engineers and musicians – both from the amplified (pop) and non-amplified (classical) angle. “Two million people play music in the Netherlands: fortunately there is increasing awareness of how important good hearing protection is,” says De Laat. “I myself also play the oboe in an orchestra and I personally experience how sound can be too intense. Over the past twenty years, I have also had many orchestral musicians come to my office, the Rotterdam Philharmonic was known for playing loudly.”

At symphonic climaxes, an (unamplified) orchestra quickly reaches a volume of well over 80 decibels. “That’s where the risk starts,” says De Laat. This is especially true for brass and woodwinds, percussionists, and the back rows of the strings, who sit against the winds. “I estimate that ten to twenty percent of musicians now use hearing protection, that can be improved.”

Composer Stephen Emmer, who wrote the television leaders of the NOS Journaal and RTL Nieuws, among others, has had tinnitus himself for ten years. “At first I thought about getting retrained because I just couldn’t concentrate,” says Emmer. “It was a constant noise, and when I was stressed there was also a beep. It has a certain pitch, which clashed with the piece I was working on. That was just false. Fortunately, I now have that beep under control, with the help of breathing techniques.”

How big is the problem? Emmer: “I asked a sound engineer if he knew any other people with tinnitus. He said, ‘who wouldn’t?’ My estimate is that at least half of the professionals use it. They are often told that they just have to get used to it, but that is really a clincher.”

Emmer has started a petition and has set up a foundation, Artists Against Tinnitus, with which he requests the government, the medical sector and the pharmaceutical industry to come up with a concrete medical solution in the foreseeable future. He believes that more people should be involved in the evaluation of the report than the parties that have now been invited, because, says Emmer, these are often parties with an economic interest. “I think artists should also be heard. And the pharmaceutical industry should also do more research into tinnitus. When it comes to money, we as artists are happy to think along, for example with a benefit concert.”

Concert halls, event makers and the catering industry have already indicated that they do not want to comply with the new decibel standard. Hearing damage, says industry association KHN, for example, can also be incurred in the workplace or when listening to music through earphones. On 8 December, the House will debate the Health Council’s report.