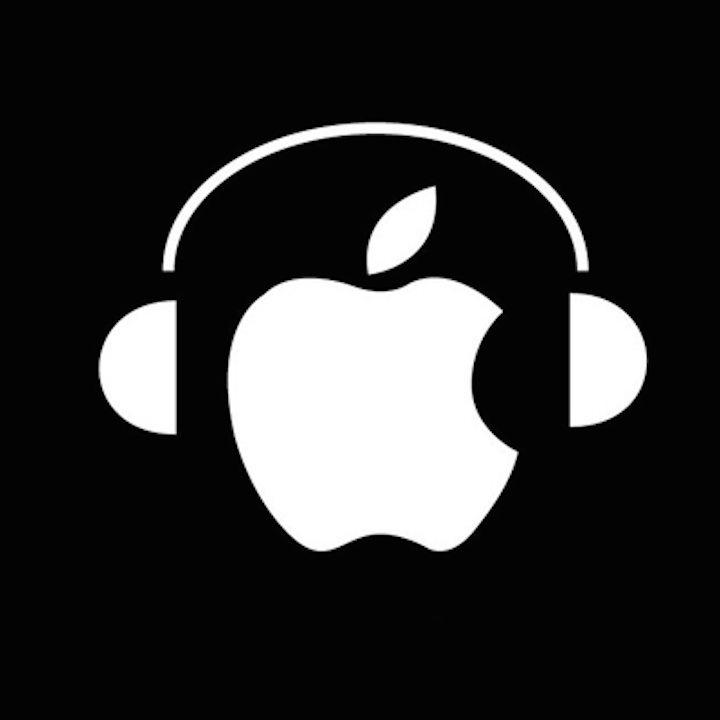 Music streaming being such a topic nowadays, what people start to suddenly fear is that it will bring us back to the old days of 'exclusively for sale here' and not 'there'.

So you can only listen to a particular artist via one streaming service or at least for a while and so on.

That means, with the possible elimination of free listening between adverts might being dropped, you will have to subscribe to each and every service to literally get the whole picture. Is that right or wrong? I feel it resembles the tribalism of yesteryear except that was for free still and it was called radiodifferentiation. As for now it seems to concern artists as a category, but what happens when it reverts back to the past and starts to divide things by genre( again?).

The corporate point of interest is clear: targetgroups. Now will this change things to listeners for the better?
No, as it will become more expensive to need to have multiple streaming service accounts as a listener. Maybe yes for the artists as this streaming battle might produce better rates for the much plagued artists' income. And no, as crossover music, the music that doesnt accept or need the rigidness of formats, will possibly be caught between parties.

For now the spotlight is on Apple's next move in this warzone where Youtube keeps acting out the sleeping giant for a little more.Until then, the major labels once again have the last, rather cynical, laugh. To be continued...