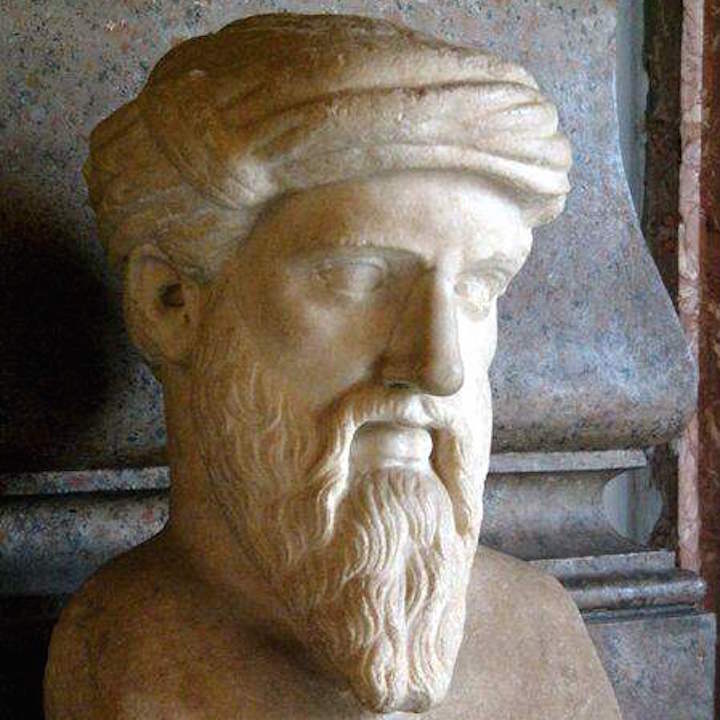 Human music in his definition are the internal sounds within the body, such as the heartbeat beating away from day one, the rushing of the blood vessels, the human voice also. Instrumental music is quite simply the music being produced by instruments played by humans and cosmic music in his vision is the tones and sounds up there in space.

Later on in western civilization it was believed that there also was chaos in space and not only order, thus slightly degrading the greek theory that sound is all frequencies and frequencies are figures and figures are order. Yet more recently this has been revalued and in fact human scientists have put microphones in or towards the sky and claim subjectively there are tones or sound textures up there indeed.

On a different note the filmdirector Stanley Kubrick was convinced that there was absolute silence in the cosmos and therefore decided that he wouldn’t add artificial sounds to his moving images of space in his space odyssey movie, where normally the sound designers of hollywood were used to adding artificial sounds and (room-) tones to underpin and authenticate visual scenes in sci-fi movies. They used synthesized drones and made use of f.e. long reverb-tails to simulate the imaginary sound out there.

But until today no-one really knows what the cosmic music, also called the harmony of spheres, sounds like. Instead we on earth create mix tapes or playlists favored by the astronauts on duty to play in their space capsules, often resulting in popmusic by the Beatles, Dire Straits or when a bit more classical maybe some Luciana Pavarotti. Also live music has been beamed up in space by artists such as Lady Gaga.

On a more serious note there also has been made an official attempt to create/compile representative music and sounds and have it on standby in case there is extra terrestrial life after all. the idea being that the aliens can hear this when they are open to this, which of course remains to be seen, if only that the acoustic sensorial experience belongs to the interactive possibilities up there (?).

In the meantime we still don’t know how it sounds up there and we all, for now, remain uninformed about the possibility or the presence of what i now shall dub The Ultimate Room Tone…