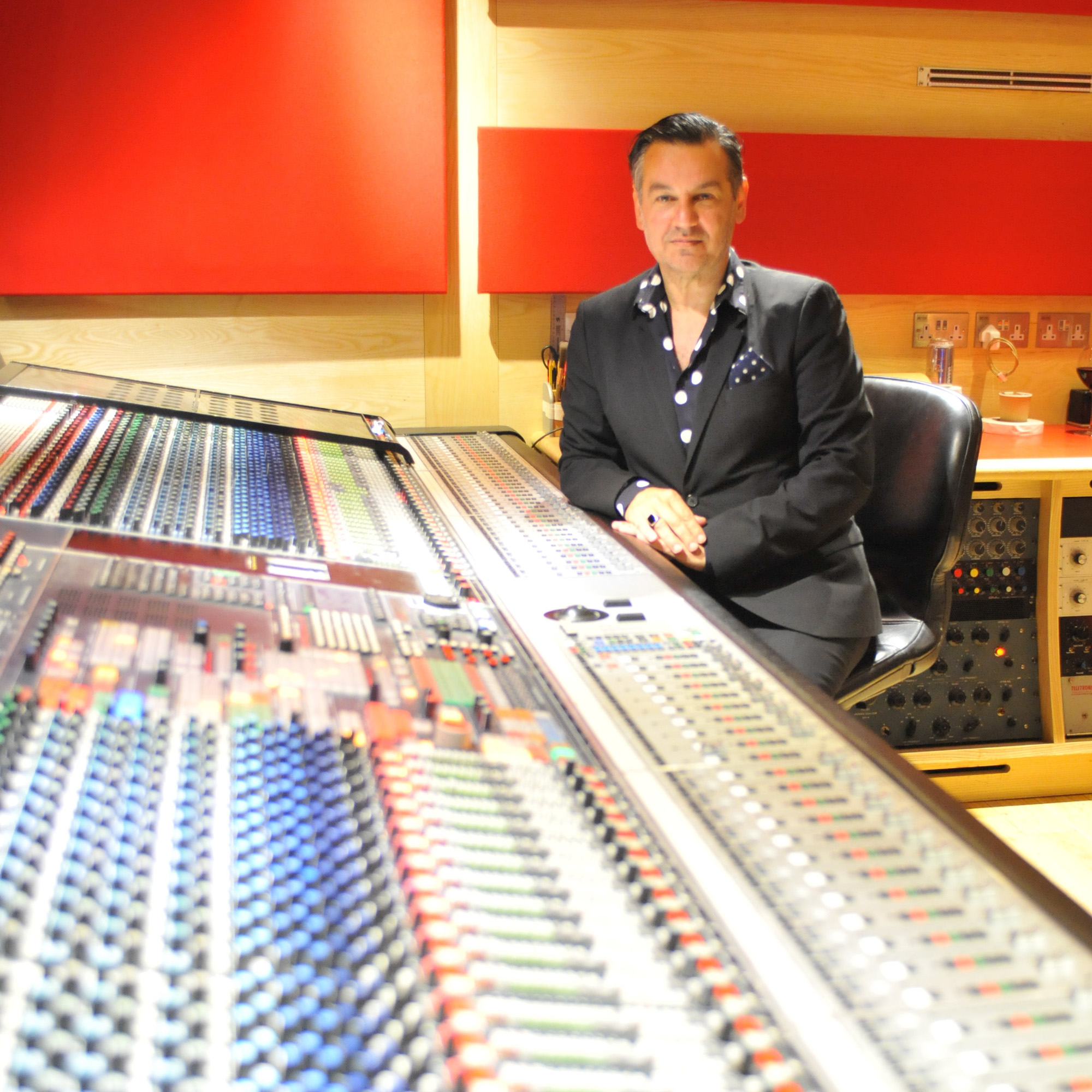 These capitol cities had the majority of big name music studios between them, in what we can now call the golden age of recorded music. This all started in the 1950s and started to end somewhere in the 1990s. So that's a mere 40 years of sonic excellence which happened to coincide with the invention of analogue technology and the creative development of pop (for popular) music.

Especially when people like Phil Spector, Brian Wilson and George Martin started using a music studio as an extension of their creativity rather then as simply a straightforward recording room and almost started treating it as a new musical instrument to experiment with. Thousands of productions followed in these footsteps until a few things started to happen; Analogue was replaced by digital technology, computers automated or simulated studio tricks, but more importantly the prices of the buildings where such studios were situated were going up in the gentrification of the areas where nobody wanted to live or work, except for those music people. Only a few of them kept going, whereas the majority of them were pushed out of business by property developers (who probably had a few records in private that were actually crafted in those very studios).

Alongside all of this it was being mentioned that those studios were of no use anymore anyway, as we could now all call our own homecomputer a studio. Initially we all embraced this new found freedom, this democratized way of unlocking our creative potential. But while we tried fiddling those new buttons all night, it still didn’t sound as good as earlier records. In the name of art this was justified as 'it had to sound different anyway, more street, raw, d.i.y., etc.’

Yet the hidden reality was that most street credible artists secretly went to pimp up their home productions in big studios and at first didn’t tell anyone about it as it became fashionable to no longer go to the big studios and certainly not credit them for anything. In fact some of the more affordable music software also infiltrated into the big music studio. And it's one of its manufacturers who went on record for admitting that all the lowbudget music gear they sold was more about selling dreams then anything else for that matter.

Then, ironically, there came types of popmusic like punk, acid, gabber and electro that actually matched its intentions with the more limited sonic possibilities of the low end digital gear. It therefore seemed a perfect match and left traditionalists behind as being 'passé'. Yet only later, via the internet’s transparency, it became clear that the iconic albums of these genres where actually either recorded, mixed, mastered, re-recorded, remixed or remastered in the big studios of that other so despised era.

So, this brings me to where we stand now; Still today the really big or prestigious music productions in whatever genre sooner, or now usually later, go in and out of a high-end music studio before being 'casually' delivered to the fans. Nevertheless the more prestigious and big name music studios decide, or are forced, to call it a day, where in fact they’re still very much needed!

So here I applaud those studios who still manage to continue against the grain and with them I’m hoping for yet another turn of events in the making, which lengthens their lifespan because of their obvious and proof of concept relevance.