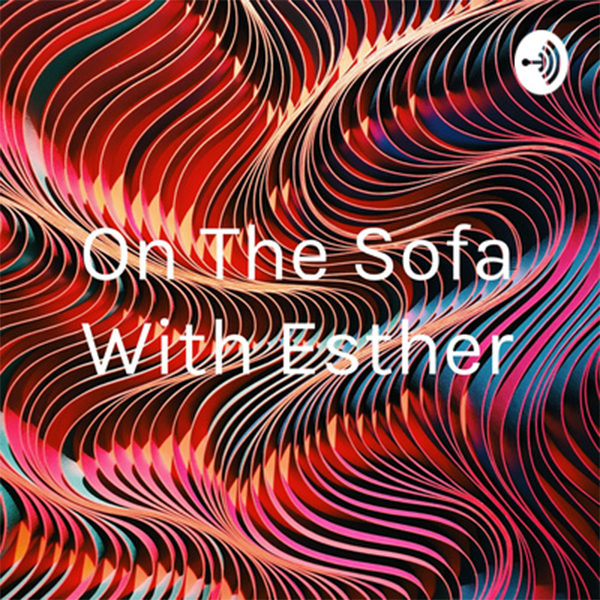 On The Sofa With Esther

Esther In Conversation With Wilroy

Esther talks to Wilroy about his remix project for the Home Ground album by Stephen Emmer. Check out the conversation here. 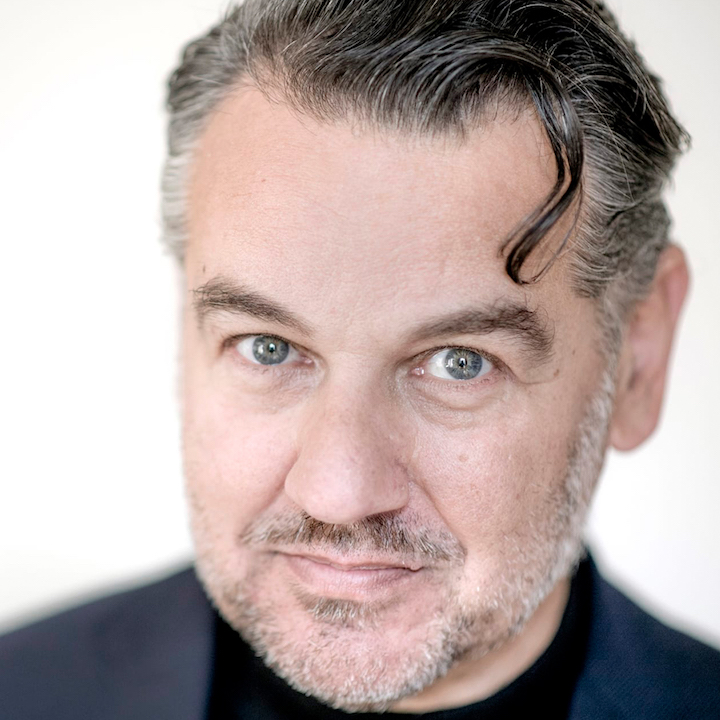 From Bach to Wilroy

“The presence of an album is shorter nowadays than ever before,” he says, “so to extend its lifecycle you can update it with modifications as part of an extended artistic development. I think Kanye started that idea and today you see lots of people doing it, from Radiohead to Drake.” 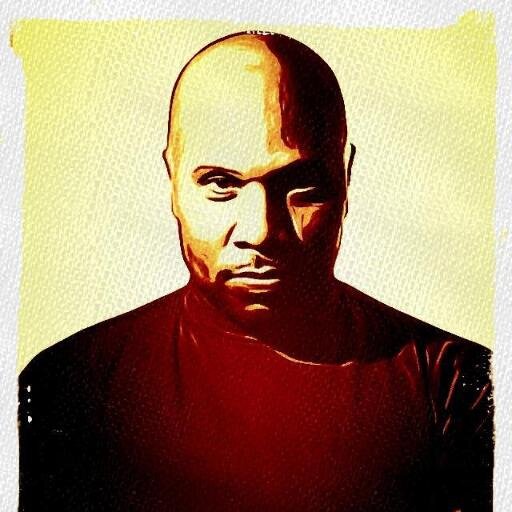 In Conversation with Wilroy 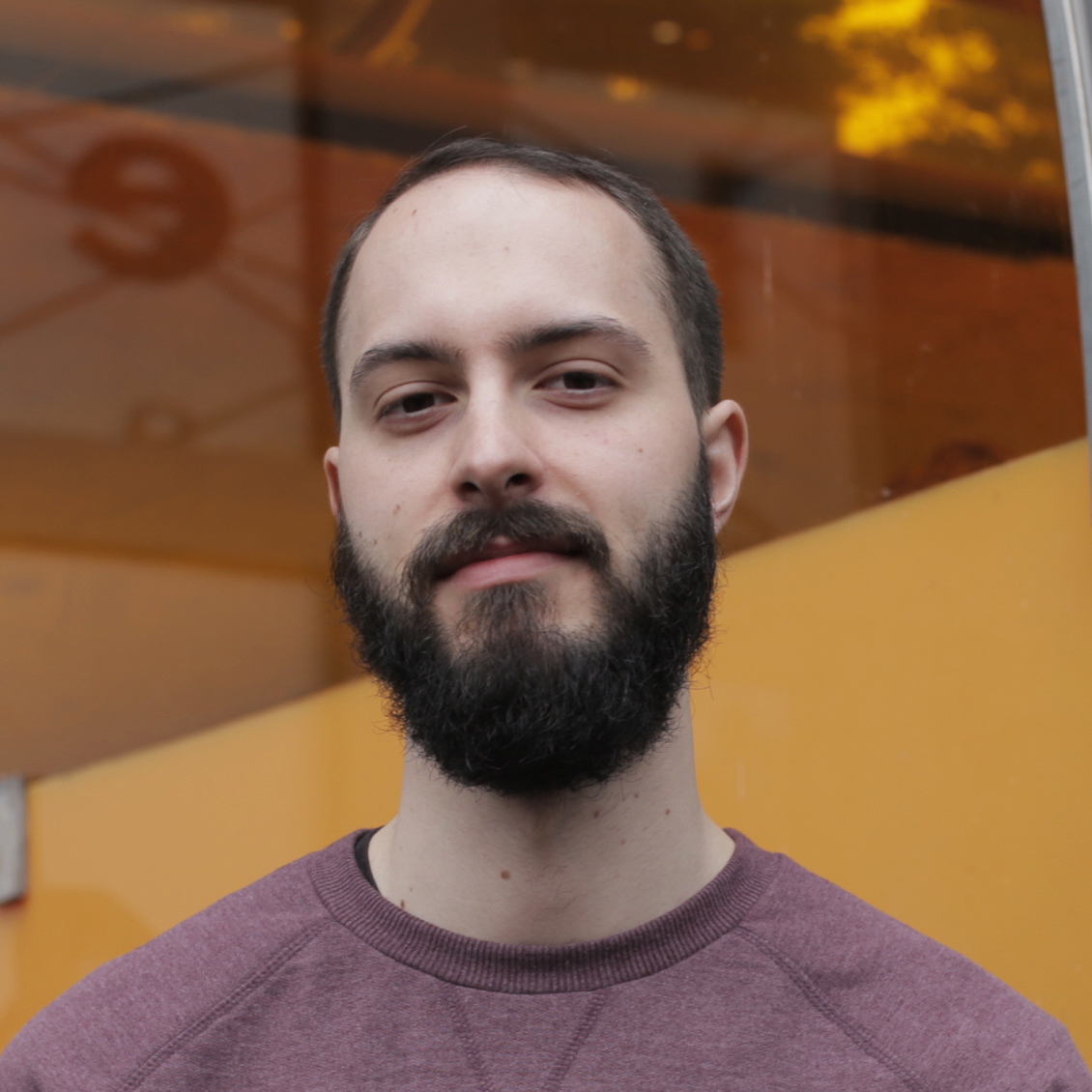 DMC World - Back To Mine

With Wilroy from Home Ground

DMC World Magazine : Back To Mine with Wilroy from Home Ground

I last spoke to Stephen Emmer at the time of the release of his critically acclaimed album, Home Ground. I caught up with him recently to hear about new remixes of key tracks from that award winning record with ‘Home Ground – The Wilroy Remixes’