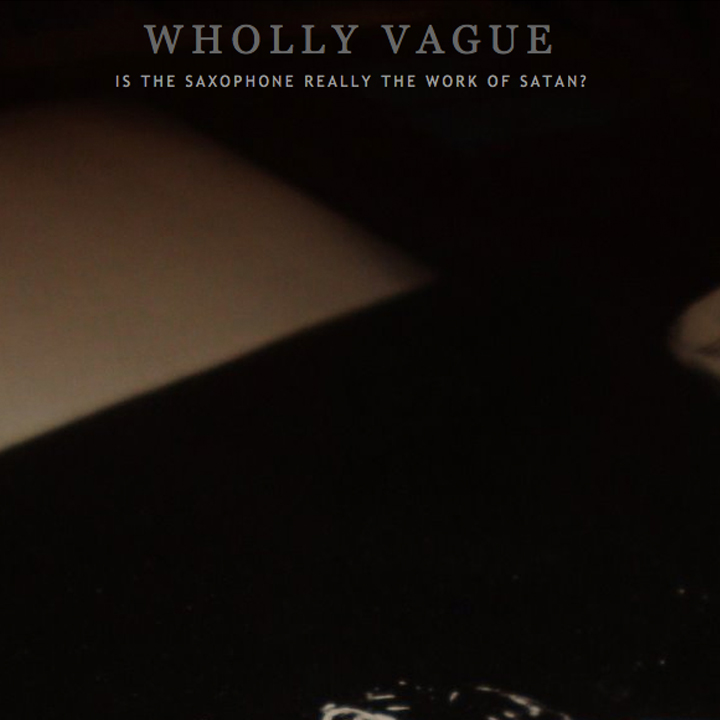 the opening would be in the mountains

It is not difficult to become overwhelmed with how so much music remains in ignorance. Imagine all the music that might be perfect for you yet languishes in obscurity! However the discovery of a new artist(s) often brings with it newfound delights which would have remained shrouded in obscurity.

Whippet at the Wheel

The European Son Ventures Forth

Billy's first european collaboration was alongside Associates sidekick, exiled Canadian and the yummiest of Muffins, Martha Ladly on Stephen Emmer's Vogue Estate mini LP. Released on a WEA offshoot label IDIOT, the release was of mainly instrumental and cinematic themed music. Billy contributed lead vocals to one track "Wish On" while the delightful Martha tinkled some 1982-ish sounding keys.