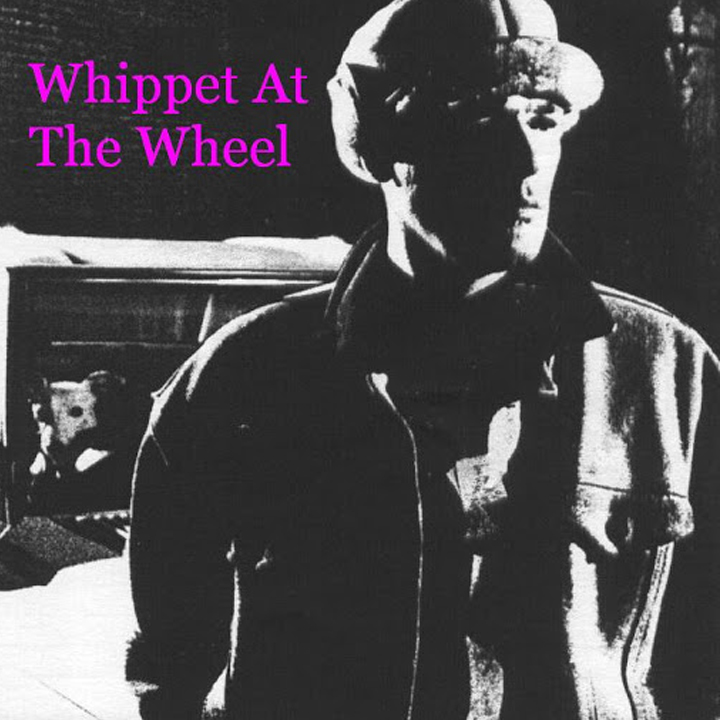 Whippet at the Wheel

The European Son Ventures Forth

Billy's first european collaboration was alongside Associates sidekick, exiled Canadian and the yummiest of Muffins, Martha Ladly on Stephen Emmer's Vogue Estate mini LP. Released on a WEA offshoot label IDIOT, the release was of mainly instrumental and cinematic themed music. Billy contributed lead vocals to one track "Wish On" while the delightful Martha tinkled some 1982-ish sounding keys.

The "Wish On" track has a rather manic Orbidoig-ish frenzy to it, though there is no info on whether that is Stevie Reid prematurely gallavanting his guitar all over it, or the multi-talented Martha (whose first instrument was the guitar). It was produced by Flood who sat at the controls for "Tell Me Easter's On Friday" for The Associates back in early 1981. The track dates from late 82 and would appear to be post-Sulk and post-the Rankine/ MacKenzie Associates split. After the split Michael Dempsey went on to play with the Lotus Eaters and was joined there by Stephen Emmer in 1985. Much to recommend this "Wish On" track.

In 1987 Billy MacKenzie, Philip Erb and Blair Booth (amongst others) appeared on the "Cinemas Of The World" LP which was released under the name UNO. I'd always thought UNO might be some kind of pseudo-euro-moniker for some unknown french bloke. It was released in France on the french Barclay label (stable for for Jaques Brel and Maurice Chevalier's releases). I've never found any other UNO records and there aint much info out there. Anyhow... Billy sings lead vocals on the title track and it was released as a 7" and 12" single. I picked up my vinyl copies up at the long-gone wee 2nd hand record stall in the market off Argyll Street, Glasgow in the summer of 1990. I eventually snaffled a CD copy of the album for 50p at the New Street car boot in Edinburgh six years ago. Great to have and a reminder that while Billy couldn't get any Associates records released in 1987, he was still able to get his voice heard - whether that suited Warners or not.