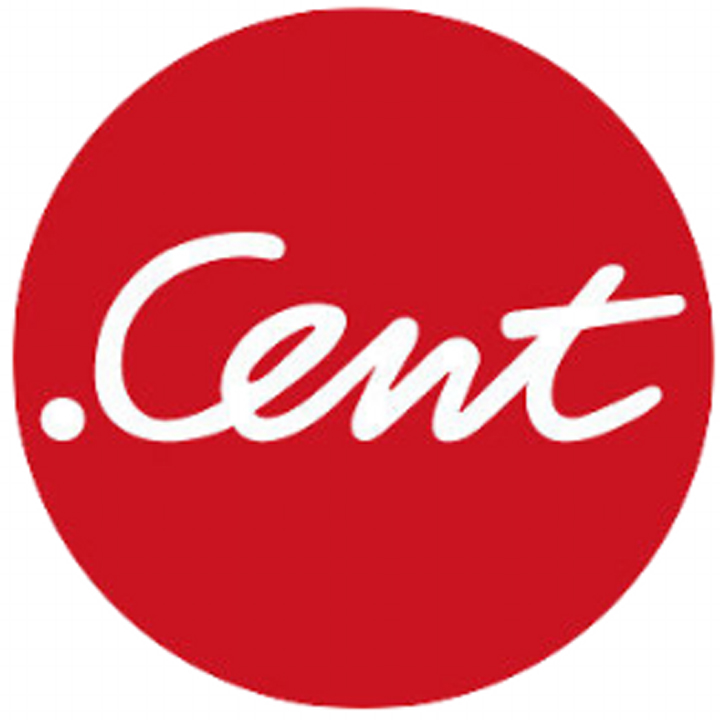 I was recently in a conversation with a friend and they said ‘I don’t trust anyone that doesn’t like music’. While that’s a little extreme, life without a bit of music could be a little dull. Whether it be raining, sun shining bright, whether you’re happy or sad, with the right songs you can feel like you have company or a friend that understands and sings out exactly how you’re feeling.

The Bee Gees definitely found that bridge that let people connect to their music, as they formed in 1958 and just under 60 years on tribute and inspiration is still drawn from the legendary band that remains one of the world’s best-selling music artists of all time. They even have an album of their ‘Timeless: The All-Time Greatest Hits’ that is to be released on the 21st of April.

The three brothers Barry, Robin and Maurice Gibb had a very successful career, but they did have moments that their gleaming white disco clothes shined that smidge bit brighter, and that was during the late 60’s and early 70’s when disco music was popular.

All the best things come from passion, and personalisation and they recognised this. The Bee Gee’s wrote all their own hits, as well as producing several major hits for other artists. They might have shifted their style at some points but they always kept their words their own.

They have sold more than 220 million records and were inducted into the Rock and Roll Hall of Fame in 1997 where their citation stated ‘”Only Elvis Presley, the Beatles, Michael Jac0kson, Garth Brooks and Paul McCartney have outsold the Bee Gees.”

We decided to check out what songs today’s musicians drew inspiration from or even just appreciated from the collection of the Bee Gee’s unique songs, but also to share a few new tracks and EP’s they have coming out that may also float your boat:

Stephen Emmer picked ‘Boogie Child’ he said “It’s a musical watershed moment where the Aussie harmonists take Britpop into America’s Ohio players’ stomping territory with a bit of Manilow madness in the middle; what a brave cocktail!”