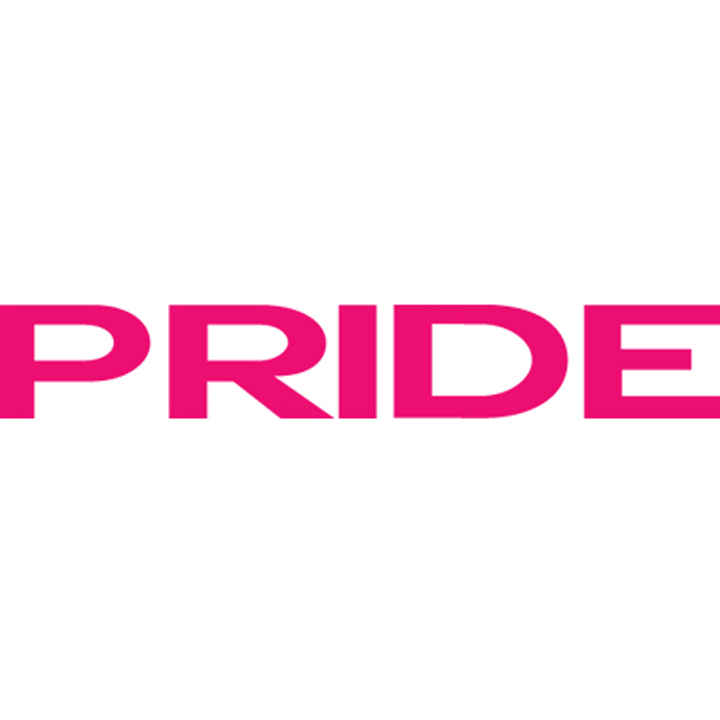 Review : A jazzy, emotional record with a message

In a time of such heightened political debate – in all corners of the world – it’s unsurprising that global issues and themes feed into many aspects of our cultural artefacts. And in ‘Home Ground’, the latest release from Dutch composer Stephen Emmer, politics, and the various ways in which humanity can be separated, this is addressed; but in place of anger, aims to unite despite our differences.

A jazzy, emotional record with a message

With tracks featuring from musical greats such as Chaka Khan – who features on song ’Under Your Spell’ and also wrote lyrics for the project – Grammy-winning vocalist Patti Austin and the late, great Leon Ware, ‘Home Ground’ shows how soul music can provide a worthwhile commentary on important, contemporary. The fusion of an orchestra with hearty, soothing words makes for a unique, emotional sound; jazz-infused love song ’Soul Glow’, featuring Kendra Foster, is a particular album highlight.

Made in collaboration with charity War Child, the inspirational project donates a fair share of proceedings to support children affected by conflict – and proves a soulful, atmospheric addition to a warm, summer night.