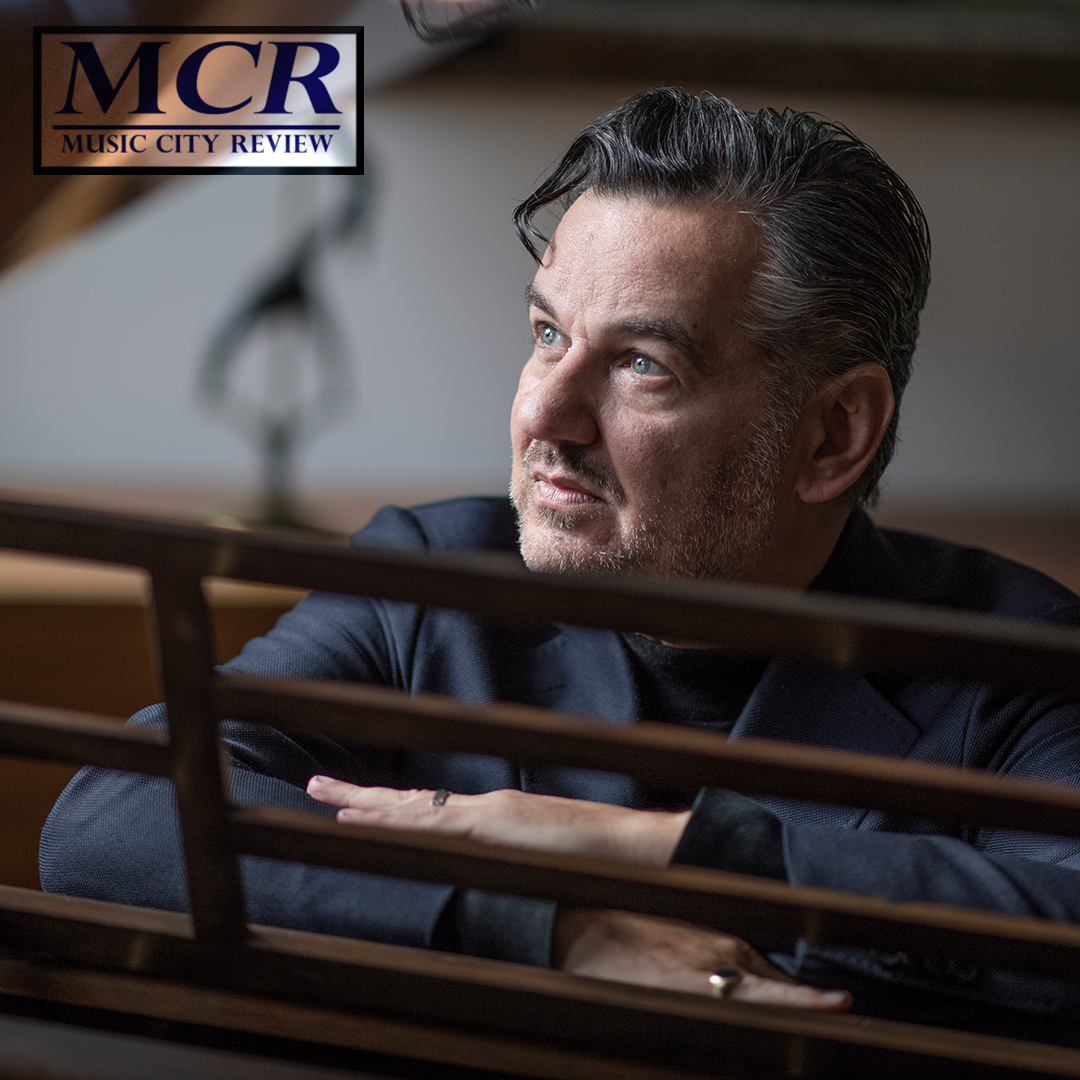 Maison Melody AM:PM is a cinematic experience with the interplay of..

..both diegetic sounds and underscored material weaving in and out

Stephen Emmer; Dutch composer, arranger, and artist, invites listeners to a unique listening experience with his recent spatial neo-classical album entitled, Maison Melody  AM:PM. The conceptual album includes diegetic sounds from the composer’s everyday life infused with emotive and hauntingly beautiful compositional works. The album is presented, in what feels like, a cinematic experience from the audience’s perspective with the interplay of both diegetic sounds and underscored material weaving in and out of each other like a continuous film.

The work is presented with cutting-edge auditory and technological advances, including Dolby Atmos and Sony 360, to ensure an immersive and three-dimensional sonic experience. The 42 minute work is broken into ten compositions that are reactive to the sounds in the artist’s living environment, often creating a tantalizing and meditative quality. Emmer is successful in capturing the audience’s attention with his seamless transitions between these sounds, compositional material, and modern recording techniques.

Maison Melody AM:PM begins with the ever-so familiar Apple alarm clock, as it crescendos from the background to the foreground. Soon, other sounds are slowly introduced, including those of waking in bed, birds in nature, water running, and footsteps around the home. Notable is the mastery of the mix during this moment. As the footsteps pan from hard left to right, the audience is invited into an immersive sound world. It isn’t until almost the two-minute mark when Emmer presents the first musical element. A piano motive begins, however it seems distant with heavy reverberation which creates the illusion that it is another diegetic sound within the story. The piano motive is then presented again, however, at this moment in the foreground of the mix, thus, diﬀerentiating between the diegetic world and the non-diegetic soundscape. Each cue seamlessly fades back into sounds at the foreground with a plethora of environmental sound material including, but not limited to: television sounds, static noise, white noise, cell phone buzzing, doors creaking, telephone ringing, drinks pouring, bubbling sounds, talking, humming, rain falling, birds chirping, clicking, clocks ticking, fire- crackling, various machinery noises, evening nature sounds such as crickets chirping, and an airplane traveling across the distant sky. These sounds are conceptual and purposefully presented in a chronological order, beginning with the artist’s morning routine through to the nighttime.

Scored for piano and small string ensemble, many of the “cues” begin with a sombre and pensive piano motive as strings enter with lush, long sustains or beautiful melodic lines. The piano material is often simplistic in nature, however, it is also incredibly emotive. Emmer is able to create a sense of duality in his piano writing with the collective use of traditional tonal harmony, extended chords, and dissonant harmonic material. Additionally, Emmer’s treatment of the strings is quite versatile. Strings are used for either harmonic support, lush and romantic melodic lines, or as a minimal and textural eﬀect. A plethora of articulation and expressive techniques are presented including portamento, molto vibrato, pizzicato, sul ponticello, and harmonics. Conjunct melodies, legato lines, and sustained pitches are usually presented within moments that are more traditional in tonality, where more complex string writing, such as in quick arpeggios, ostinatos, and disjunct lines, are featured in more   dissonant sections. The harmony throughout many of the compositions are digestible for general audiences, with tonally stable progressions. Dissonance is treated with careful consideration and is used sparingly yet eﬀectively, such as in the eighth cue of the album. The piece begins with repeating dissonant chords in the piano, however, it soon becomes more melodic with whole-tone elements, creating a dream-like mood. As the higher register piano begins, strings enter with moments of dissonance, illustrating duality in mood. Diegetic church bells later interrupt the composition and repeat four times before fading back into other diegetic sounds, such as crackling and sounds of cooking, as the strings sustain.

Whether a classical music aficionado, cinephile, or appreciator of innovative sounds and original works, Maison Melody AM:PM presents a unique auditory experience to listeners of all levels. Hauntingly beautiful piano melodies, soaring lush string motives, diegetic sounds, and eﬀective recording techniques, such as manipulating filters, to create ambient soundscapes, all contribute to an immersive audio cinematic experience. The eﬀortless transition between diegetic sounds and composed material is incredibly eﬀective as it guides the audience smoothly between the diegetic world and the non-diegetic soundscape.

Additionally, the artistic decision to mix certain diegetic sounds and composed music in either the foreground or background helps diﬀerentiate the two worlds. Endorsed by Dolby Atmos music, the mix of Maison Melody AM:PM is as spectacular as the compositional material itself. Three-dimensional multi-channel soundtracks create a sonically immersive experience between musical and environmental sounds. Before my first listen, I was not sure how I would feel about listening to a marriage of diegetic sounds with composed music for over forty minutes, however, Emmer is successful in creating an intriguing sonic narrative through this interplay by balancing each section perfectly.

Stephen Emmer is an award-winning composer, producer, and artist hailing from Amsterdam in The Netherlands. He has recorded and written for, performed, and collaborated with world re-known artists including Lou Reed, Chaka Khan, Patti Austin, Leon Ware, Midge Ure, Julian Lennon, Glenn Gregory, Billy MacKenzie, Mary Griﬃn, Peter Coyle, Claudia Brucken and Martha Ladley, to name a few. Emmer is the recipient of several accolades throughout his career. In 1988, Emmer was the winner of the prestigious Prix de Rome and in March of 2020 was rewarded for his work with the Buma Oeuvre Award Multimedia.