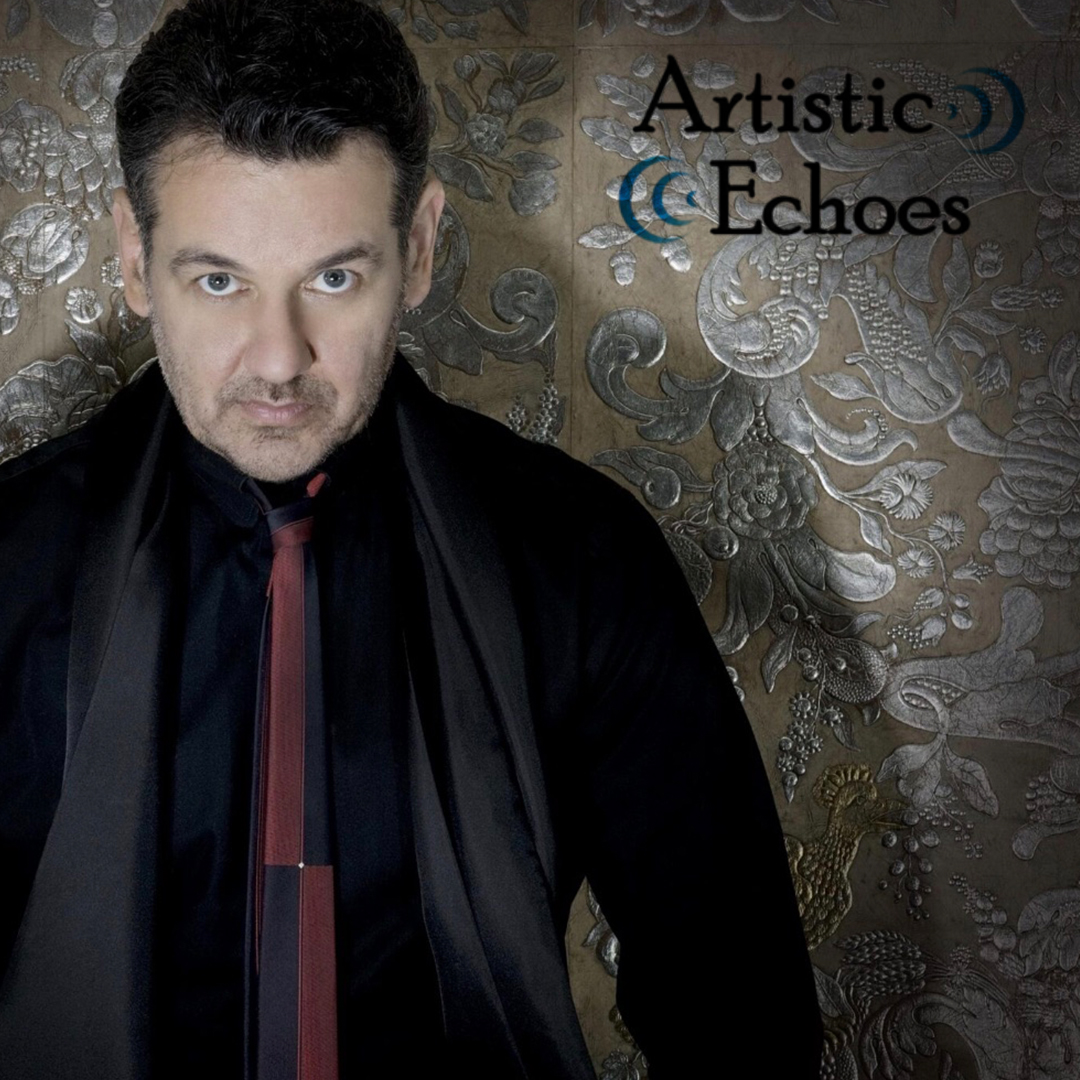 For those people that have not heard of you before could you tell us a bit about yourself and your story?

Sure I’m from Amsterdam and have worked in the UK with bands such as The Lotus Eaters, The Associates, Act, and Minny Pops. Besides that, I have worked with many international artists and producers such as Lou Reed, Chaka Khan, Midge Ure, Julian Lennon, and more.

I am self-taught and have a very broad taste in music from Bach via Miles Davis to Shame and Beach Boys, Aphex Twin, Sakamoto, Mompou, Air, Radiohead, and Serge Gainsbourg to Neu! and Kraftwerk and Magma. Lived in Holland, India, Surinam, Aruba, UK, USA.

Who have been some of your musical inspirations over the years?

How did you come up with the concept for Maison Melody AM:PM?

Covid kept us all at home but composers are loners anyway so I thought instead of binging Netflix I’ll make music that I can do on my own in my own home and that lead to a new song each week with creativity dying to get out of my system its very personal music and no big-name vocalists this time but that was exactly the big challenge here.

How does the listening experience differ for this new project?

You hear it as a whole 40-minute lasting track like in the old days with 70's concept albums. A listening trip as a sonic adventure where in this case you can also hear me walk in the house where suddenly I get an idea for a fresh melody. I rush to the piano and start playing it. You can listen to it only the finished music but also how it’s made a little here. That’s done in the new immersive format by Dolby and you can simply stream it on tour headphones!

Who did you work with whilst creating Maison Melody AM:PM?

I did most on my own but later on, in the project, I worked with Francesco Donadello who also works for film composers like Johannson, Gunudottur but also Thom Yorke. another important person was Ronald Prent who is a really important immersive mixer who at the same time as this was mixing West Side Story!

Do you think 3D sound will be implemented more in mainstream music?

Yes, I do as both at the makers’ side of things and the listeners it’s much more available than ever before and cheaper too! also I think the eventual arrival of the metaverse will heavily feature more immersive audio projects.

Do you plan to bring the album to a live setting?

I wish I could. I hope one day. But right now it’s hard to find the right places for this. However, I do expect that live concerts will follow this development as much as the recording world. Once you go surround you cant go back to mono unless on a black T-shirt :)

Here at Artistic Echoes, we are always on the lookout for new artists, who have you been listening to recently?

What plans do you have for the rest of the year?

Right now working on a tribute EP for the late Billy Mackenzie and later in the year my next solo album with lots of guitars with lots of surprising guests joining in!