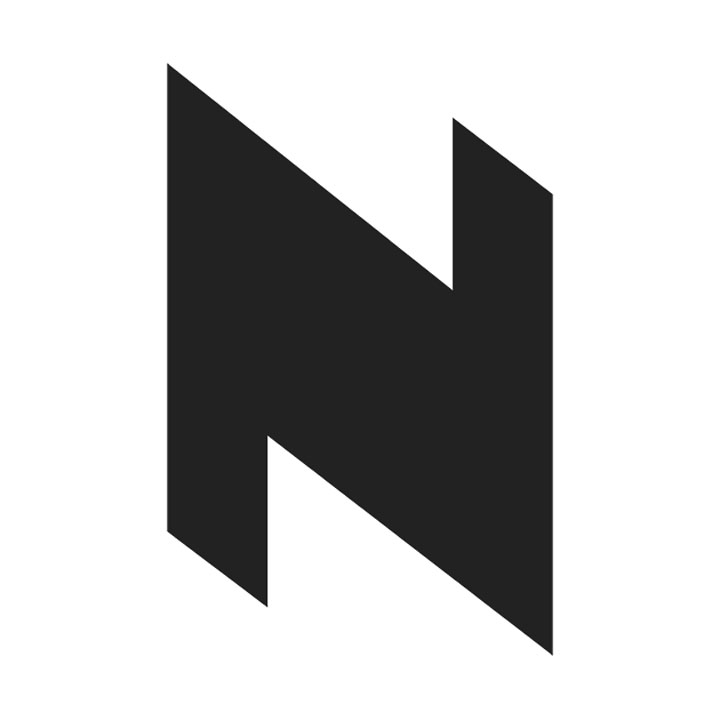 A conversation with Stephen Emmer

North Of The Internet

Conversation Morgan Enos from 'North Of The Internet' had with Stephen Emmer about the spiritual connection between classic and modern music, discovering Beethoven intuitively as a child and working with five generations of singers on his socially conscious new album Home Ground.

"I’d rather we take a more helicopter view on global matters then let our local, regional problems be our first priority."

Morgan Enos : It’s really great to speak with someone who’s had such a long, diverse career. Not only have you done extensive compositional and arrangement work, your new project Home Ground has brought soul music and a higher consciousness together in a really special way for a great cause. What inspired you to take on this project? What was it like working with all those fantastic singers – Andy Bey, Mary Griffin, and the rest?

Stephen Emmer : Hi there! First of all, allow me to compliment you on your own truly wonderful website. There is hope and inspiration coming from it.

Well, speaking about inspiration in regard to Home Ground: perhaps the reader knows that feeling of restlessness when you haven’t heard some great music in a while yourself. You start digging in the old stuff first, and after either positive or negative déjà vu you move on to some new stuff. I did just that and found in both a yin and a yang. What I heard was the refinement within the so-called “classic music,” but with new music I heard the sonic possibilities of today’s work. I thought to myself: Why does it have to be either/or? Let’s try and combine the two of them, the best of both worlds.

When I started to think about the lyrical direction, it was about two years ago and we were all kind of chilling, more or less, in the climate Obama offered in those days. I found a certain agitprop, a slight lack of social urgency missing in most music and lyrics at that time. When I heard older music like Marvin Gaye’s “What’s Going On” or Gil Scott-Heron’s “The Revolution Will Not Be Televised,” I suddenly thought “That’s what I should do!” By that, I mean that if I introduced those kind of socially aware lyrics with that kind of aforementioned combination of classic and new music, I might have a good concept to start with. So that was my starting point for Home Ground.

In the meantime, America changed, the world changed and even the Internet changed. Twitter began to become instrumental in pubic opinion and consequently in further polarization between people everywhere. There was more for and against tribalism than perhaps even in Marvin Gaye’s time. With this, I only felt my concept for Home Ground became more and more relevant, when my first thought was that it would lose its relevance in the changing times since I started working on it. So I continued working on it with even more conviction.

As far as the singers you ask about, each and every one has his or her own story to tell. Five different generations are represented among them, so that’s quite a feat already in itself. One is an overlooked legend, one prefers to deliberately stay low-profile, another is a long-overdue talent, one is a borderline recluse and another is a major star. So I wouldn’t even know where to begin about them, other then that I’m extremely pleased that they all did far more then I asked of them and was hoping for. They shared my feeling that this idea was worth trying and they delivered in full. They elevated the overall quality and inspiration.

ME : We’ve been in seriously tense, divided times. I understand that one of the point you’re trying to make with this music is that divisions run deeper than racism or nationalism – it seems humanity has found nearly any excuse to draw the sword. To change the world, would we need to change human nature itself?

SE : It was said that way by Andy Bey on one of the interludes in the album and I fully agree with that notion. But at the same time, I’m not sure if that will ever happen. In a rather bemused kind of way, I am extremely surprised that we seem to go for full-time tribalism worldwide where really we will all have to deal with the same problems and get solutions out quick before it’s too late. I am by no means a doomsday thinker or conspiracy believer – I’d rather we take a more helicopter view on global matters then let our local, regional problems be our first priority, as I really feel that that starts to become a waste of everybody’s time on the planet.

ME : Can you tell me one interesting story or anecdote you’re your experience creating Home Ground? There must have been a really lovely sense of camaraderie and positivity between all the players involved.

SE : Sure. I loved the whole idea of persuading the semi-recluse/retiree Andy Bey to join us in this, but that took like almost half a year to do so! His voice really interested me when i heard him doing a cover of a typical subdued English folk song from the late Nick Drake. I thought his soulfulness was immensely appealing and very suitable for the HG project.

He lives in Eastside Amsterdam and hasn’t got Internet (not even your URL), but his manager lives in the West Coast of America and we had to send a demo by good old snail mail to California so she could to send to where Andy is. Months and months later, he responded “I hate the music industry and don’t want to do it anymore!” Please note that Andy was already on stage in the Apollo Theatre in Harlem at the age of four. But he thought the song was great so he joined us in the end.

ME : On an everyday scale in my life, it’s been especially jarring to see how tragedies have stacked on other tragedies. It’s like we forgot about atrocities of last year and even last month, because our attention spans have reached capacity. Do you struggle with the unpredictable stream of events on a worldwide scale?

I struggle with that too. I consider myself to be highly sensitive and all those impulses come into my system way too loud. Add a self-confessed addiction to my smartphone and you can imagine things from there. I do happen to see that younger generations have a much better default filter for selection as they are differently wired to deal with all of this better, I think.

ME : I’d like to rewind to the first moment you ever conceived you could do this for the rest of your life. What was your first connection to the world of arrangement and composition? How did your love for it develop from there?

SE : My mother was a ballet teacher in Suriname in South America. One day I started noodling on the piano in her classroom and my mother came in and said “What are you doing?” I said something vague, like “Trying things?” But then she answered: “Do you know that you’ve just played Beethoven?” I was baffled, but we found out that I heard that form while attending her classes. Apparently, I absorbed Beethoven without being aware of it. That was my first awareness of it and, to fast forward, I’m still doing that now. I’ve realized that by now, the Muse has been my oldest partner in life.

ME : Let’s go even further back from there. What was your earliest childhood memory? Where were you and what were you doing?

SE : I don’t remember my earliest moment too much. However, I was very dreamy at that time and could really engage in playing with toys. One of my loveliest and fondest first memories is of playing with a dinky toy car whilst my mother had singing lessons in Amsterdam. I had to wait in the same room during her lessons, so while she was singing Doris Day songs i steered my miniature car up and down the Persian rug on the floor in rectangular moves. I felt at home in that situation. I liked it.

ME : I’m personally a guitar player and songwriter, but the music I put on day-to-day usually has no resemblance to how I write. I love the sound of jazz piano, string quartets and ambient music. Does any particular instrument in a rock band or orchestra speak to you the most, as far as its sound and timbre?

SE : I get easily bored by too much musical information by one singular instrument. That’s also my main reason for wanting to become a composer, where you have a whole array of instruments to choose from and put together, letting them influence each other within a composition. But throughout the years, I’ve gotten the most peace out of listening to a nylon guitar playing Spanish or Brazilian classical music. But not for too long per listening session, though!

"I believe I’ve started to run out of time a little by now, so I’d like very much to press on and still create as much as I can."

ME : Can you give me a rundown of some people who have influenced you? This doesn’t necessarily need to consist of other composers, players or arrangers – it could be members of your family, or friends who turned you on to certain things. How did they do so? How do they inspire you today?

SE : In my youth, I was already exposed very early to a very eclectic amount of music by my mother. Next, I was influenced by some musical friends, of which one showed me the treasures of classical music. We even tripped one night to a new Cliff Richard album, as well as Bach and Mozart! I love to virtually crate-dig myself and find that my inspiration can come from either György Ligeti or Max Martin. But my heroes are people like Ryuichi Sakamoto, Ennio Morricone, David Axelrod, Takashi Yoshimatsu, Heitor Villa-Lobos, Aphex Twin, Bill Evans, Brian Wilson and so on.

ME : Finally, can you tell me what’s on the horizon for you and your work? What would you like to be doing in five years? Ten years? For the rest of your life?

SE : Well, I believe I’ve started to run out of time a little by now, so I’d like very much to press on and still create as much as I can. On my notepad, I have a dozen projects to go, and that means I also want to speed up the way how to release music as ideally i want to present new stuff every every six months instead of taking years per project. At the moment, I’m almost finished with a very personal piano and sound design album. After that I’m hoping to do another collaborative work with Brazilian singers, create an orchestral reggae dub EP, etc. Of course, the other thing I’d like to do right up to the end of life is to extend my musical mission by helping to develop music therapy 3.0 with high tech neurology knowledge and insights from more timeless musical psychology.