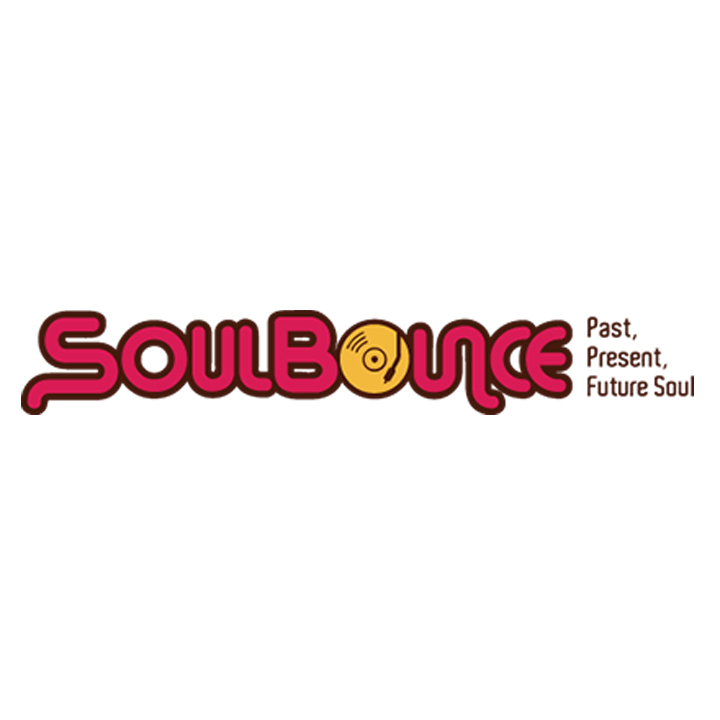 Emmer & Chaka Khan enchant us with their ‘Under Your Spell’ Remixes

Last June, Dutch composer, arranger and producer Stephen Emmer dropped his album Home Ground. The collection amassed contributions from a who's who of soul singers, including Andy Bey, the late and great Leon Ware, Patti Austin, Ursula Rucker, Kendra Foster and so many more. As you can imagine, the set is an unforgettable listen. One of the album's standout tracks, the Chaka Khan-featuring "Under Your Spell," has received the remix treatment and SoulBounce is more than happy to bring you the exclusive premiere of the reimagined versions of the song.Stephen called on four superbly talented remixers — Tieks, Dani Hageman, Auro and Moods — to put their own spin on the soulful track, which was co-written by him and Chaka.

The original is a dreamy, lush and soulful affair. Chaka's distinctive voice is draped in funky bass guitar, horns, strings and rhythm guitar, evoking Chaka's '70s heyday while giving over to a modern sheen.

The remixes rightfully capitalize on this and send the song spinning in different directions. Auro's remix takes us into '80s dance heaven with a remix heavy on floor-vibrating synths and smile-inducing keys that make Chaka's reverberating vocals float like a cloud. Tieks, meanwhile, offers us a scorching hot electro-house take that relies on synth bass, looped strings, hazy synths and almost-tribal drums to make us want to get down on the dance floor. Moods delves deeper into the funk and jazz roots of the song, with a sticky bass guitar groove and jazzy keys anchoring the track as he mixes and loops Chaka's vocals as if they were another instrument in his repertoire. Last but not least is Dani Hageman, who perhaps delivers the most straightforward house groove. Lacing things with a four-on-the-floor rhythm, he infuses his remix with a club-rattling bass, incorporating some of the more charming elements from the original along with Chaka's vocal to make the song sing anew.

You can't really lose with Stephen Emmer, Chaka Khan and each of these remixers operating at the top of their game. Check out the remixes of "Under Your Spell" below and, if you haven't already, pick up Home Ground for even more gems from Stephen and his friends.