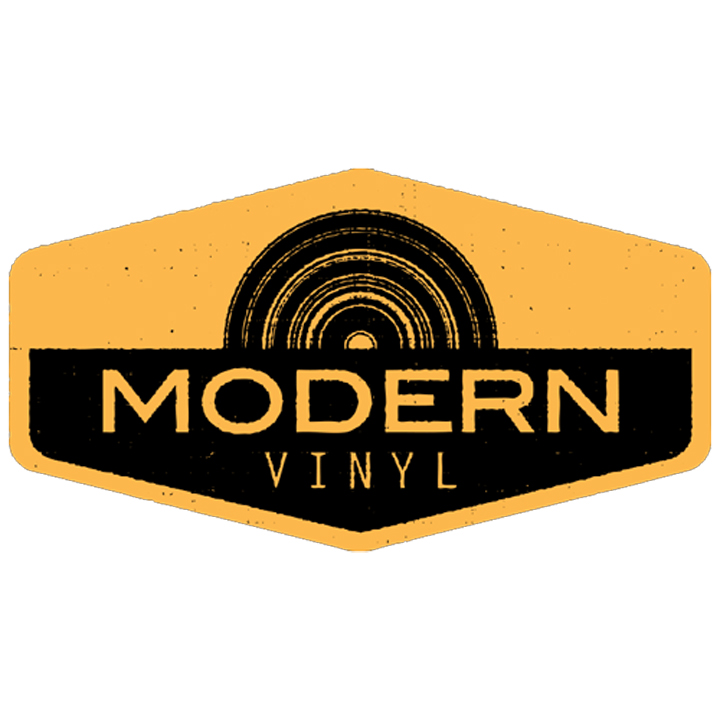 The talent is undeniable, and the idea ends up working wonderfully.

This is certainly not my usual cup of tea. I certainly enjoy quite a few global genres, but the ominous aegis of “world music” is usually enough to send me screaming in the opposite direction of whatever’s being played. So the opening cut to Home Ground, “A New Day,” had me fearing that this was going to be another one of those globally-conscious records which has little but good intent going for it. I was, in fact, quite wrong.

Stephen Emmer’s Home Ground is maybe a little more easy-listening than I would like, but the talent is undeniable, and the idea of producing an album which calls back to the history of soul music, and traces its various facets, ends up working wonderfully.

The Dutch musician has produced an undeniably chill album which succeeds because of the wide array of talent and styles on display. The funkier tracks work best: “Soul Glow,” featuring George Clinton singer Kendra Foster is an almost etherial look back, and the Chaka Khan track “Under Your Spell” calls back to the singer’s work in the ’70s alongside Rufus.

As a matter of fact, aside from the two Dwight Trible tracks — which have a certain jazzy tempo to them — the majority of Home Ground sees Emmer and his vocalists somewhere around the mid-’70s. For those fans of vintage acts such as the Stylistics and Bloodstone, or those who’ve been wooed by the more modern take of Adrian Younge, this is the sort of album which bears tracking down for an evening with some grown folks.

The sales of Home Ground benefit War Child, a charity which “works for a better future for hundreds of thousands of children affected by war.” 25 percent of digital sales and 50 percent of physical sales profit will be donated to War Child. I suggest the vinyl LP, which comes on heavy black, and includes a printed inner sleeve with lyrics.