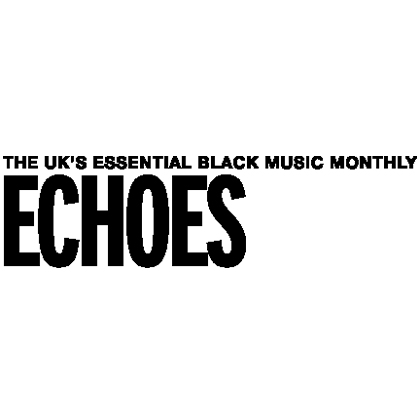 Chaka’s track, which she co-wrote, is a stand out

Inspired by the symphonic soul of the 70’s, Dutch composer/producer Stephen Emmer’s Home Ground album is an interesting project.

It features some great artists - Chaka Khan, Frank McComb, Leon Ware, Andy Bey, Patti Austin, Dwight Trible, Mary Griffn, Kendra Foster and Ursula Rucker - as guest performers and lyrically takes a look at some of the world’s current problems, especially those of displaced people and children suffering as a result of violent conflict around the globe.

Chaka’s track, which she co-wrote, is a stand out, the baseline of Under Your Spell deliberately borrowing parts from the foundation of Inner City Blues as it grooves on in Marvin style. McComb teams up with Leon Ware on another Gaye-like tune, Close To Life, while he reappears alone on the ballad Yesterday Oh Yesterday towards the end. The two Mary Griffin cuts are good too. More importantly, it’s all in a very good cause, partnering with War Child International, Emmer will be donating 25% on digital and 50% on physical sales to the organization.