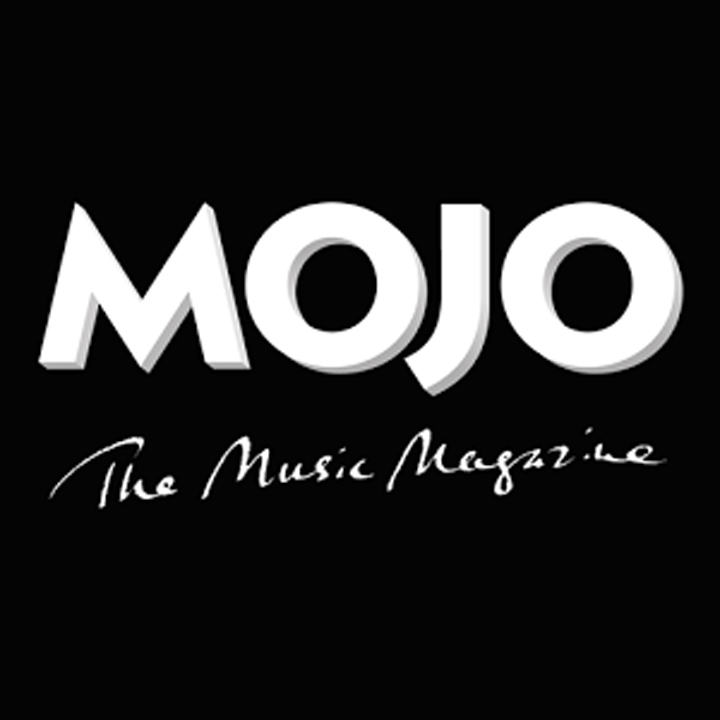 Home Ground proves to be an eloquent meld of messages and music and..

Supporting the War Child charity, this concept album by Amsterdam-born Stephen Emmer (whose past work has been produced by Tony Visconti and included cameos from Lou Reed and Midge Ure) takes its inspiration from Marvin Gaye’s ‘What’s Going On’ to articulate a narrative about the human cost of conflict, prejudice and division.

Helping to bring Emmer’s artistic vision to life is a cadre of noted R&B and Jazz singers, including the volcanic-voiced Chaka Khan, the venerable Andy Bey, the late Leon Ware and also the hip-hop poet Ursula Rucker. Their charismatic presence injects a soulful gravitas into the music, where socio-political themes are delivered by impassioned voices over lush, cinematic, orchestral backdrops. As a heartfelt plea for unity and harmony in an increasingly fractured, polarised world, Home Ground proves to be an eloquent meld of messages and music.