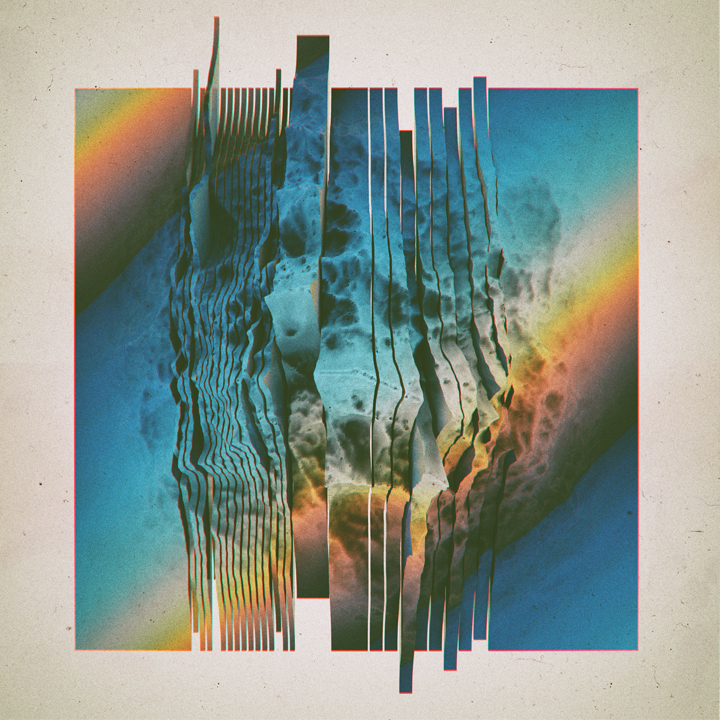 No two tracks are the same

Stephen Emmers’ new album Home Ground shows an eclectic mix of sounds varying from classical and soul, to using a modern contemporary synthesized timbre. No two tracks are the same, showcasing an impressive line up of artists who were included on the project; featuring Chaka Khan, Patti Austin, the late Leon Ware, Mary Griffin, Ursula Rucker, Kendra Foster, and many more.

A New Day To Come

The first track A New Day To Come features the deep bass vocals of Andy Bey – the track starts off with light chords on an acoustic guitar, building up the layers of sound with a more classical feel complete with orchestra. The lyrics feature an inspiring theme of hope – a theme which recurs throughout the album which showcases the hope that the War Child charity brings to those in need.

Close To Life follows the same classical theme, but evolves into a more contemporary sound featured over classical instruments. The album showcases a variety of sounds and talent, with the spoken word track Soil showing more diversity in tone. Overall Home Ground makes for easy listening with a powerful message to deliver. Home Ground is supporting the charity War Child, which works towards supporting children affected by war.

Stephen Emmer is a Dutch composer/ arranger and musician, who creates contemporary albums that focus on a genre of music brought to life with celebrated vocal styles. Home Ground is an album project that has arisen from the eloquence of spiritual soul music, orchestral composition and a socially conscious lyrical style rooted in the past from the likes of Stevie Wonder, Marvin Gaye, Isaac Hayes, Bill Withers and Curtis Mayfield.