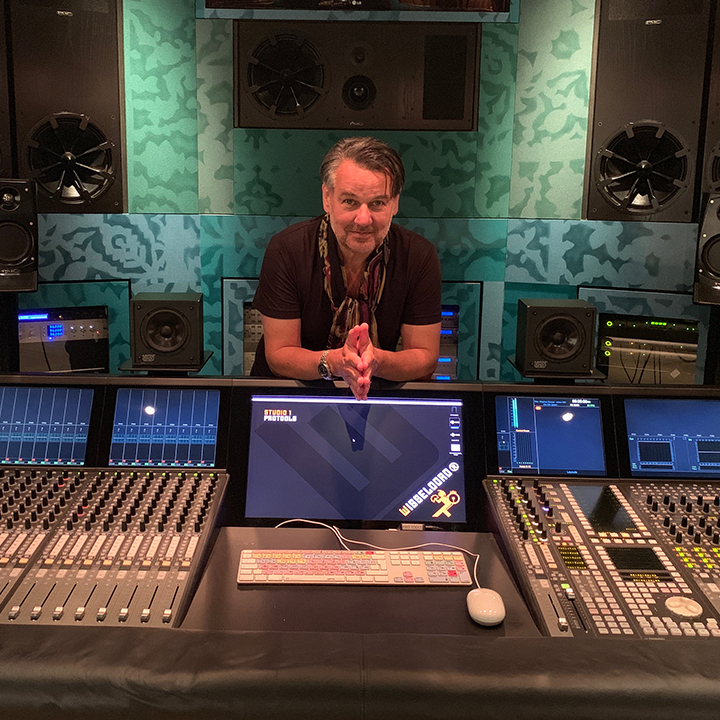 The composer and music producer Stephen Emmer has today, 15 May 2020, released a new album Maison Melody. The album was written and recorded solely by Emmer whilst in lockdown and explores the idea of isolation, family and solitude.

“After finishing composing and arranging in my own house, I re-recorded the piano and string-quartet outside of the house with some other musicians such as Marcel Worms, Dimitrie Leivici and the West Side Trio in a professional studio. The album got mixed by Francesco Donadello who has previously worked with Hildur Guonadottir, Johann Johannson & Ludovico Einaudi. Mastering took place in Berlin. The 10 compositions are lyrical and meditative piano miniatures, characterized by impressionist elegance with simple and direct melody in an effort to compose calm and soothing music for people with an unspoken voice deep inside.”

The album will be free to provide people with music to support them in these uncertain times, particularly those who would not be able to purchase the album due to the impacts of the pandemic.

Stephen Emmer was a member of the Minny Pops (who made their debut supporting Joy Division), The Lotus Eaters and The Associates but he is also renowned for his, ‘concept,’ albums from a spoken word album with Alan Ginsberg, Lou Reed, Richard Burton & Yoko Ono.

Emmer hopes that listening to Maison Melody will inspire others to create at home.